Kristy Guevara-Flanagan’s first feature-length film was an acclaimed documentary covering four years in the lives of four adolescent girls. GOING ON 13 was an official selection of Tribeca, Silverdocs, and many other film festivals worldwide. It received funding from ITVS and was broadcast on public television in 2009. Kristy has also produced and directed several short films, including EL CORRIDO DE CECILIA RIOS, winner of the Golden Gate Award for Best Bay Area Short Documentary at the San Francisco International Film Festival, a chronicle of the violent death of 15-year-old Cecilia Rios. It was an official selection of the Sundance Film Festival and subsequently broadcast on the Sundance Channel. Her most recent feature, WONDER WOMEN! THE UNTOLD STORY OF AMERICAN SUPERHEROINES, traces the evolution and legacy of the comic book hero Wonder Woman as a way to reflect on society’s anxieties about women’s liberation. The film garnered numerous awards, premiered at the South by Southwest Film Festival in 2012 and was broadcast on PBS's Independent Lens series in 2013. Now an assistant professor at UCLA, Kristy holds a MFA in Cinema from San Francisco State University. WHAT HAPPENED TO HER continues her exploration on the themes of gender and representation. (5/17) 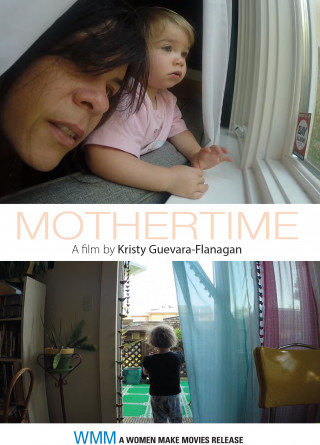 MOTHERTIME is a personal video diary that takes us on a corporeal journey in parenting via a small portable Go-Pro camera. Worn by both mother and child, or left on any surface and turned on and off remotely, the camera over the period of a year and a half captures a real-time, sensorial journey spanning…

END_OF_DOCUMENT_TOKEN_TO_BE_REPLACED 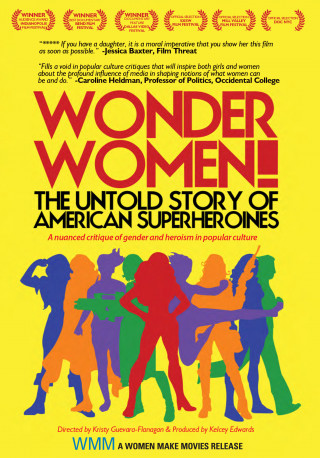 We are pleased that the critically acclaimed, now classic film, WONDER WOMEN! THE UNTOLD STORY OF AMERICAN SUPERHEROINES is now available in our collection. WONDER WOMEN! traces the fascinating birth, evolution and legacy of Wonder Woman and introduces audiences to a dynamic group of fictional and real-life superheroines fighting for positive role models for girls,…

END_OF_DOCUMENT_TOKEN_TO_BE_REPLACED 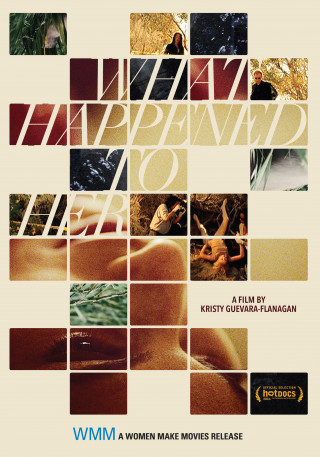 WHAT HAPPENED TO HER is a forensic exploration of our cultural obsession with images of the dead woman on screen. Interspersing found footage from films and police procedural television shows and one actor’s experience of playing the part of a corpse, the film offers a meditative critique on the trope of the dead female body.…