Lana Lin is a filmmaker, artist, and writer based in New York. She has been making experimental films since the 1990s. Her work examines the fragilities and contradictions of human and discursive bodies, emphasizing the conceptual and poetic capacities of moving image media. Since 2001, she has collaborated on multi-disciplinary research-based projects (as Lin + Lam) that explore the contingencies of history and collective memory. Her films and art have been shown at international venues including Oberhausen Film Festival; Images Festival, Toronto; Taiwan International Documentary Festival; London Film Festival; MIX Experimental Festival; Los Angeles Asian Pacific Film Festival, as well as at the Museum of Modern Art, Whitney Museum, and the New Museum, NY; Wexner Center for the Arts, Columbus, OH; Stedelijk Museum, Amsterdam; Busan Biennale 2019, S. Korea; Whitechapel Gallery, and in solo exhibition at Gasworks Gallery, London, UK.

Lin has received awards from the Jerome Foundation, the Fulbright Foundation, New York State Council on the Arts, New York Foundation for the Arts and The MacDowell Colony. She earned her MFA in Film from Bard College, PhD in Media, Culture, and Communications from NYU, and she is Associate Professor of Film Theory and Digital Cinema Production in the School of Media Studies, The New School, New York. Lin’s book, Freud’s Jaw and Other Lost Objects: Fractured Subjectivity in the Face of Cancer (2017), examines the psychic impacts of cancer, focusing one chapter on poet Audre Lorde. This research, along with her own breast cancer diagnosis, provided the impetus for her most recent feature experimental documentary, The Cancer Journals Revisited (2018), which had its world premiere at BAM CinemaFest in 2019. (8/19) 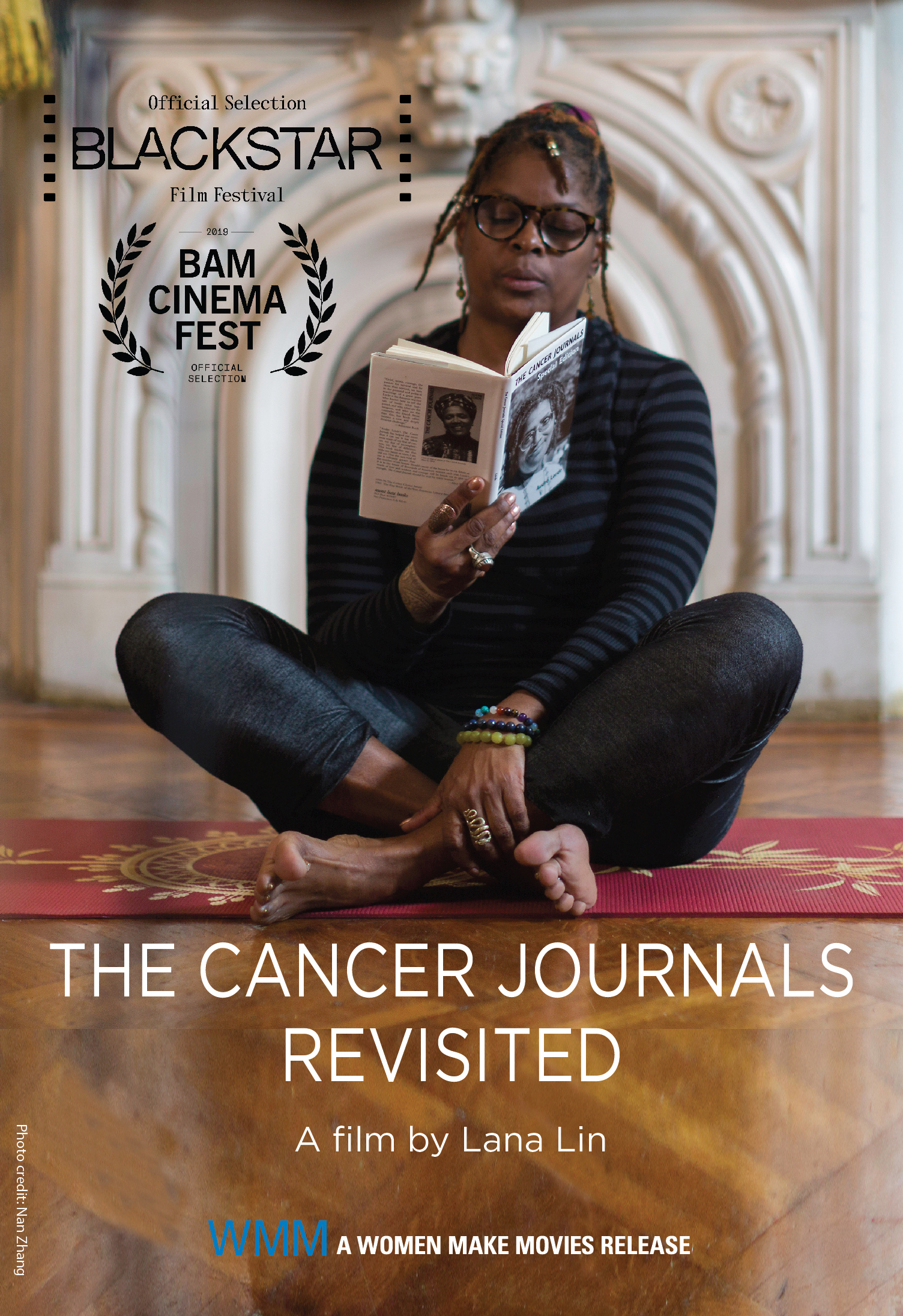 THE CANCER JOURNALS REVISITED is prompted by the question of what it means to re-visit and re-vision Black lesbian feminist poet Audre Lorde’s classic 1980 memoir of her breast cancer experience today. At the invitation of filmmaker Lana Lin, who was diagnosed with breast cancer in 2010, twenty-seven writers, artists, activists, health care advocates, and…