Maureen Blackwood, of Jamaican heritage, was born in 1960. She attended City and Islington College in London, and then earned a degree in media studies from the University of Westminster. In 1983 Blackwood, along with Isaac Julien, Martina Attile, Robert Crusz, and Nadine Marsh–Edwards, co–founded the Sankofa Film and Video Collective. With Sankofa’s other filmmakers, Blackwood has produced a number of experimental narrative and documentary works that examine black life in Britain from various perspectives. She has been described as “a formidable figure in black filmmaking in Britain” by Gwendolyn Audrey Foster. Blackwood’s first Sankofa film, THE PASSION OF REMEMBRANCE, was an 80–minute project co-written and co-directed with Isaac Julien, which Women Film Directors called “a moving, elegant feast of images.” Blackwood’s next work, also done at Sankofa, was PERFECT IMAGE? in 1988.

Maureen has also worked on many of Sankofa’s other films such as DREAMING RIVERS, and LOOKING FOR LANGSTON. Over the years, Maureen has organized a series of courses for people interested in media careers and worked as a Visiting Artist at Simon Fraser University, Vancouver, Canada. (1/20) 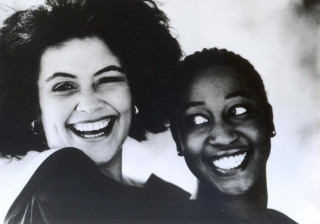 Bright and imaginative in its approach to its subject, PERFECT IMAGE? exposes stereotypical images of Black women and explores women's own ideas of self worth. Using two actresses who constantly change their personae, the film poses questions about how Black women see themselves and each other and the pitfalls that await those who internalize the…

END_OF_DOCUMENT_TOKEN_TO_BE_REPLACED 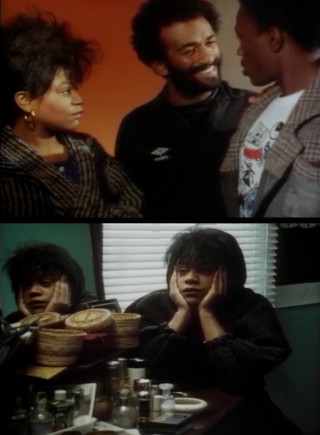 The first film by Sankofa Film and Video, THE PASSION OF REMEMBRANCE has gained classic status as a representation of the totality and diversity of Black experience. Within a dramatic framework the film gives a mosaic impression of the different dimensions of Black experience lived and imagined by a generation of filmmakers in the UK.…

END_OF_DOCUMENT_TOKEN_TO_BE_REPLACED 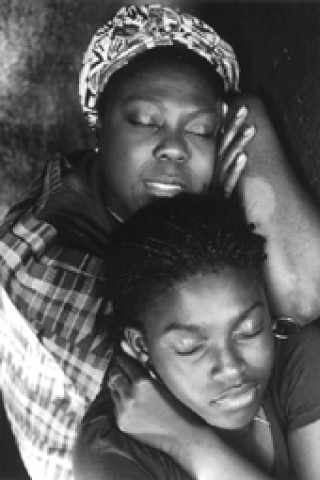 Home Away from Home

A bittersweet drama that unfolds almost without dialogue, this prizewinning short film from Sankofa Film and Video conveys the isolation of immigrant women’s experiences. Miriam lives with her children in a cramped and dreary house near the airport where she works. The planes coming and going overhead remind her of how far removed she is…