Olivia Klaus is an award-winning documentary filmmaker who passionately believes in the power of visual stories to create positive social change. Her work has been seen on various networks like CNN, Discovery, MTV and The History Channel. SIN BY SILENCE, her directorial debut in 2009, went on to win numerous film festival and advocacy awards, and highlighted by People Magazine, NPR, HLN, and The Insider before being broadcasted on Investigation Discovery to over 2.5 million viewers. The film went on to inspire unprecedented legislation in California based on the documentary to improve the paths to freedom for nearly 7,000 currently incarcerated domestic violence victims who have spent decades behind bars. In 2014, she premiered her second film LIFE AFTER MANSON at the Tribeca Film Festival and an excerpt was featured on the prestigious New York Times Op-Docs series. Her producer/consultant credits include the Netflix Original LESSONS FROM A SCHOOL SHOOTING, the 2016 Sundance film NEWTOWN, 2020 Sundance film US KIDS, and Emmy-nominated BRAVE MISS WORLD. She is also the Creative Director at Orange Static - a multimedia agency specializing in documentary film websites. 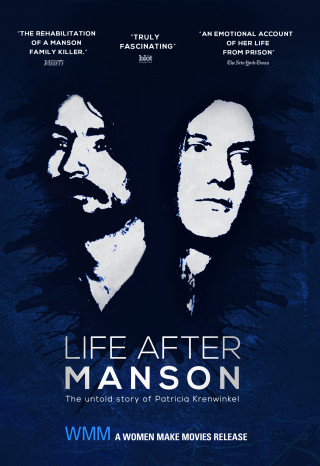 Life After Manson is an intimate portrait of one of the world’s most infamous crimes and notorious killers. At 21 years old, Patricia Krenwinkel callously murdered three people at the command of Charles Manson. Now 66 years old, she continues to be demonized by the public and haunted by the suffering she caused over four…

END_OF_DOCUMENT_TOKEN_TO_BE_REPLACED 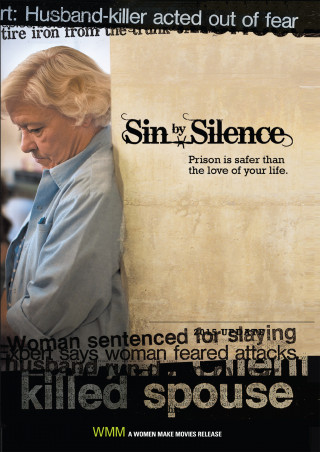 From behind prison walls, a group of extraordinary women are shattering misconceptions of domestic violence. An important film that profiles Convicted Women Against Abuse (CWAA), the US prison system’s first inmate initiated group and led by women, SIN BY SILENCE is an essential resource featuring more than two hours of bonus materials, including interviews with…