Pat Fiske is an experienced director and producer and is recognized as a prominent member of Australia’s independent film making community. Pat produced Business Behind Bars; Selling Sickness; Beats Across Borders and the River of No Return. Among the other films she has directed and produced are the award-winning documentaries: An Artist From Eden, Following The Fenceline; Leaping Off The Edge; ‘Doc’, a portrait of Herbert Vere Evatt; For All The World To See, a portrait of Prof Fred Hollows; Night Patrol; Australia Daze; Rocking The Foundations, a history of the NSW Builders Laborers’ Federation and the Green Bans and Woolloomooloo. 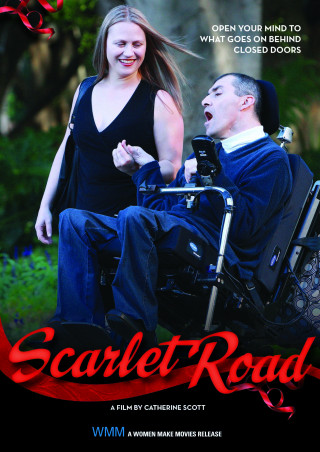 Impassioned about freedom of sexual expression, Australian sex worker Rachel Wotton specializes in a long overlooked clientele— people with disabilities. Working in New South Wales—where prostitution is legal— Rachel’s philosophy is that human touch and sexual intimacy can be the most therapeutic aspects to our existence. Indeed, she is making a dramatic impact on the…