Wendy Weinberg is associate professor of Film + Video and director of the School of Film at the University of the Arts. An Academy Award nominee for her documentary Beyond Imagining: Margaret Anderson and the Little Review and winner of numerous awards for her creative work, Wendy teaches narrative, documentary and experimental film and video production for students at all levels.

Wendy’s primary interests lie in the areas of art, education, and social justice and she is dedicated to working with under-represented communities. She has produced work that examines the role of art in social and political activism; created videos for Pepon Osorio’s installations about the foster care system; chronicled the tumultuous first year of privatization in an urban public school documented the founding of a radical early 20th century literary and art magazine; created work that addresses homophobia; and followed artists as they prepare for a gallery show.

Wendy is committed to her community of filmmakers and has served as a panelist, guest artist and lecturer, film festival pre-screener, scriptwriting judge, workshop coordinator, founding board member of the Philadelphia Independent Film and Video Association, outside evaluator and honor’s thesis reviewer, consulting editor, and Mid-Atlantic Emmy Awards judge. (8/14) 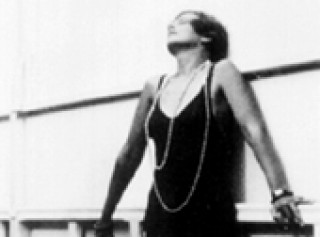