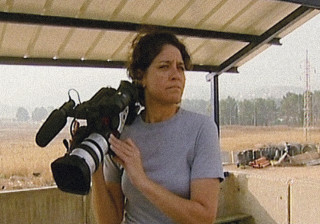 Few filmmakers have probed issues of Israeli nationalism and Israeli-Palestinian relations more completely or intimately than Tel Aviv-born Yulie Cohen. In My Israel, Cohen revisits her acclaimed trilogy My Terrorist (2002), My Land Zion (2004), and My Brother (2007) with new footage, fresh perspective, and her trademark fearlessness. For Cohen, Israel is the land of…

END_OF_DOCUMENT_TOKEN_TO_BE_REPLACED 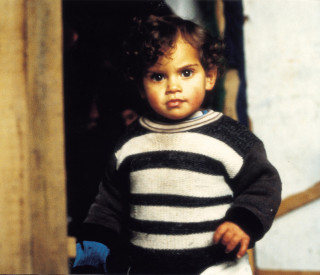 In 1978, filmmaker Yulie Cohen was wounded in a terrorist attack by the Popular Front for the Liberation of Palestine. A stewardess for the Israeli airline El Al, she was attacked along with other crewmembers when getting off the bus to the hotel in London. In a remarkable twist of faith, twenty-three years later Cohen…