Yunah Hong is an award winning filmmaker who lives in New York City. She grew up in Seoul, Korea. She studied art history, photography and design at Seoul National University, graduating in 1985. Two years later she earned an M. A. in computer graphics at the New York Institute of Technology. While working as a designer in New York, she began to experiment with video. She has made eight films, ranging in scale from a one-hour documentary to short experimental productions.

Her latest documentary, “Anna May Wong: in her own words”(2010) was broadcasted on PBS Plus in May 2013. It reached over 200 stations in the States. It had a world premiere at the Busan Int’l Film Festival in 2010 and had festival screenings in US and Canada in 2011. She published an article about Anna May Wong, “A Twentieth Century Actress” with Peter X Feng in Quarterly Review of Film and Video, Routledge in 2006. Her blog about the documentary is [email protected] and twitter account is [email protected]

Her first work,"“Memory/all echo" (1990), is an experimental video based on the Dictée by multimedia artist Theresa Hak Kyung Cha. It was broadcast on CUNY-TV in 1991 and has been distributed to libraries and universities throughout the country. Her second film, "Through the Milky Way" (1992), is an experimental video evoking the experience of Korean women immigrants in Hawaii at the turn of the century. It earned the First Prize in Video Art at the 1992 Tam Tam International Video Festival in Italy and was broadcast on WNYC-TV. The short film, "Here Now" (1995), frames a day in the life of a woman who, at age 30, finds her mind bouncing between fantasy and reality. It was awarded the Special Jury Award at the 2nd Seoul Short Film Festival in Korea 1995. Yunah Hong’s feature screenplay, "Monday," was an official selection of PPP 1998: Busan International Film Festival Film Market in Korea.

Her documentary, "Becoming an Actress in New York" (2000) is about three Korean American actresses who pursue their big dreams in New York. It was broadcast in Korea in 2001 and 2004, where it was named a final nominee for aMedia’s 2001 Ammy Awards for Best Documentary. Her documentary, "Between the Lines: Asian American Women’s Poetry" (2001) shows how the work of Asian American woman poets reflects their lives. It received a CINE Golden Eagle Award in 2002. It has received critical acclaim and has been widely shown.

Over the past twenty three years since she became a video/filmmaker, Yunah Hong’s works have focused on women and the arts. She has worked on various genres of film and video -- experimental, drama, computer animation and documentary -- to explore the possibilities of video/film form and new ways to visualize personal stories and history.

From 2002 to 2009, she has presented and discussed her film work at colleges under the auspices of the Korea Society, (WWW.Koreasociety.org). She has spoken at more than twenty campuses from Duke to U.C. Santa Barbara. She served as an artist advisor to the New York Foundation for the Arts (2004-9). (6/13) 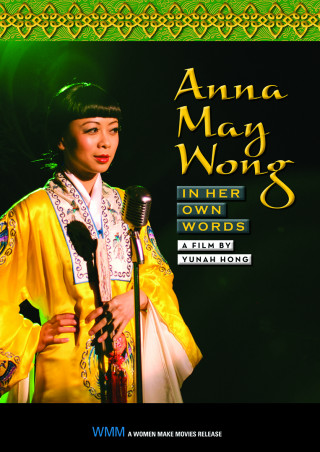 Anna May Wong: In Her Own Words

Anna May Wong knew she wanted to be a movie star from the time she was a young girl—and by 17 she became one. A third generation Chinese-American, she went on to make dozens of films in Hollywood and Europe. She was one of the few actors to successfully transition from silent to sound cinema,…

END_OF_DOCUMENT_TOKEN_TO_BE_REPLACED 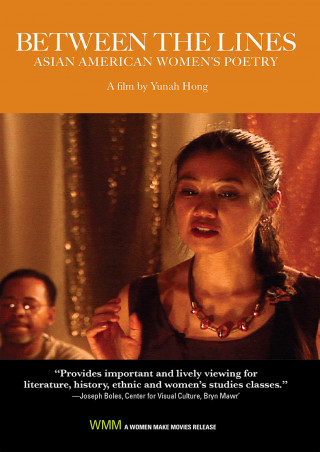 BETWEEN THE LINES offers rare interviews with over 15 major Asian-Pacific American women poets. Organized in interwoven sections such as Immigration, Language, Family, Memory, and Spirituality, it is a sophisticated merging of Asian-American history and identity with the questions of performance, voice, and image. This engaging documentary serves as poetry reading, virtual anthology, and, perhaps…

END_OF_DOCUMENT_TOKEN_TO_BE_REPLACED 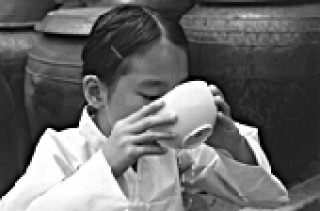 “Based on selections from late Korean-American writer Theresa H.K. Cha’s ‘Dictee’, this work by filmmaker Yun-ah Hong gives primacy to her staccato, patterned prose. Her chosen words--sometimes written across the screen, more often spoken by three voices--deal with Korean cultural and personal identity in a range of ways both confessional and contemplative, concrete and abstract.…