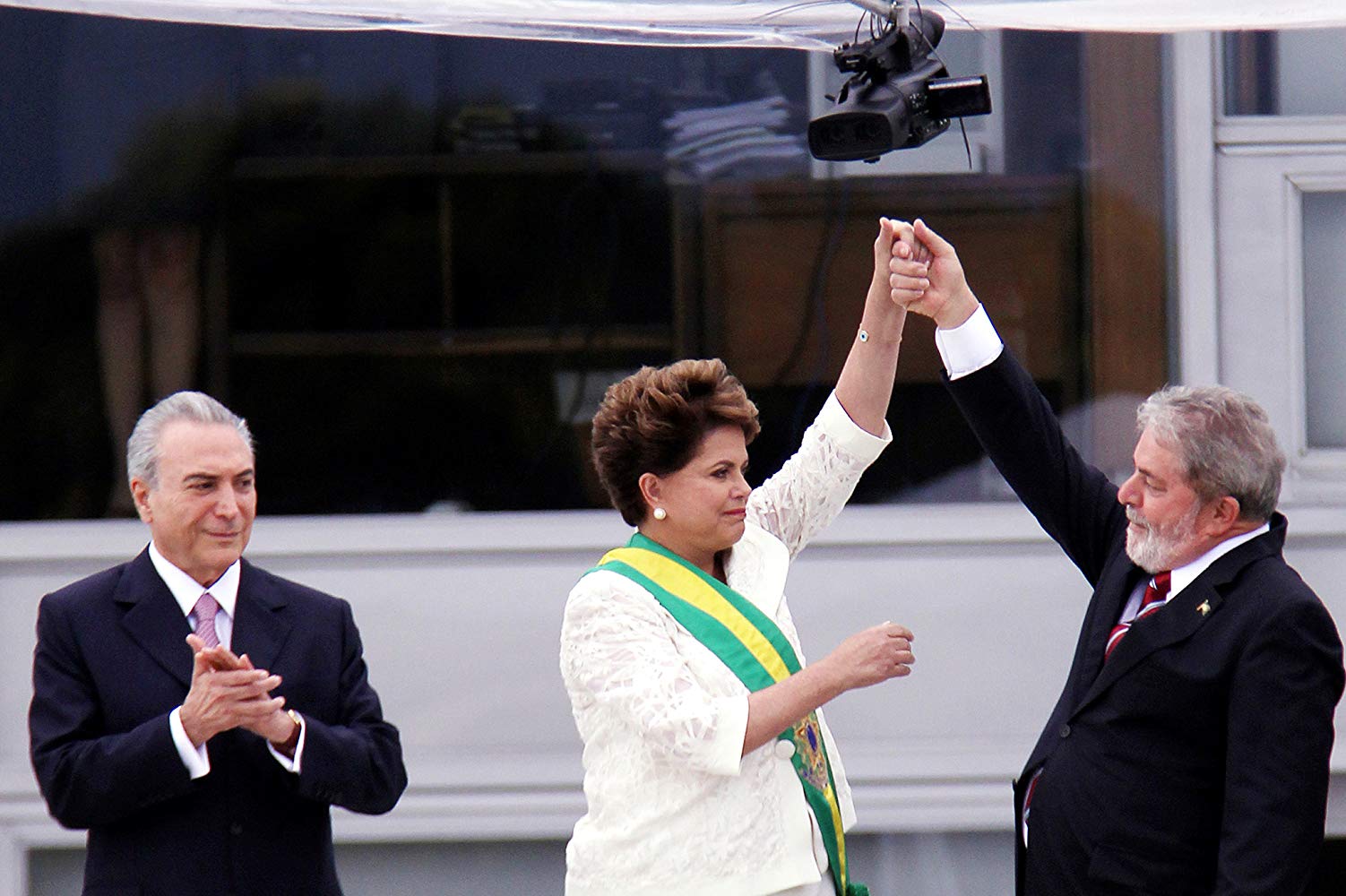 Our Oscars streak continues. Films and filmmakers we have supported have been nominated for or won Academy Awards for the last 13 years. In 2019, Elizabeth Chai Vasarhelyi’s FREE SOLO (co-director, Jimmy Chin) won for Best Documentary Feature, and the previous year, Yance Ford became the first transgender director ever to be nominated for an Oscar for STRONG ISLAND. 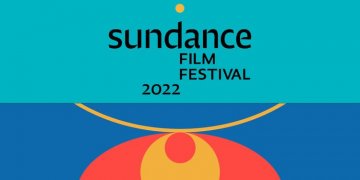 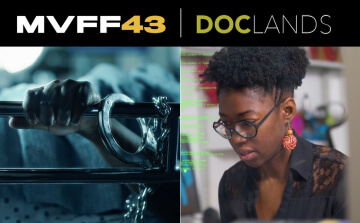 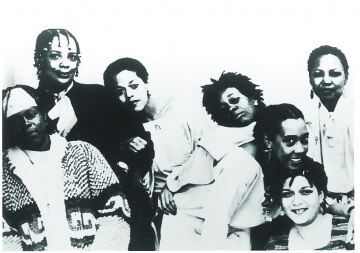