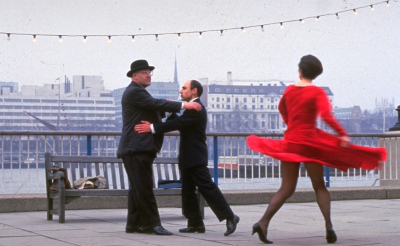 The Metrograph Cinema in New York City kicks off a virtual retrospective of pioneering British filmmaker Sally Potter on October 7. The event, YES: THE FILMS OF SALLY POTTER, will showcase seven of her features and a selection of shorts including WMM releases THE GOLD DIGGERS (digitally remastered), THRILLER, THE LONDON STORY, and WOMEN FILMMAKERS IN RUSSIA (aka I AM AN OX, I AM A HORSE, I AM A MAN, I AM A WOMAN). Other films include her best-known film, the gender-bending ORLANDO, and the North American premiere of her latest short LOOK AT ME, a portrait of a drummer and a gala organizer who are preparing for a performance under increasingly tense conditions.

“Yes: The Films of Sally Potter” runs October 7-10, 2022. Potter will be in attendance for select screenings of ORLANDO October 7 and 9, with further dates and details to be announced. 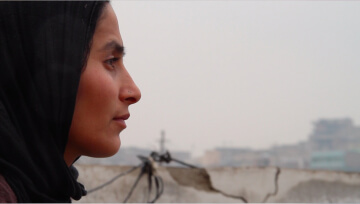 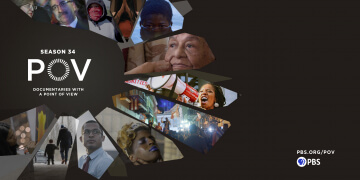