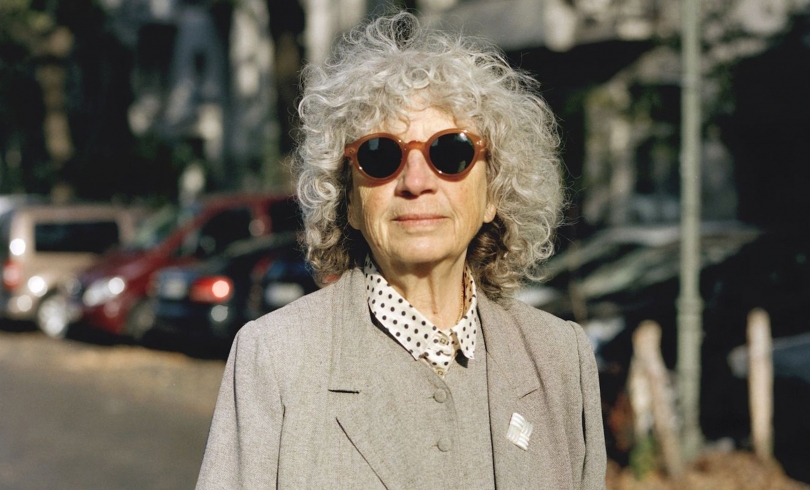 Legendary German filmmaker Ulrike Ottinger will be in New York City March 14-16, 2020 for a retrospective at The Metrograph Cinema. Don’t miss this rare opportunity to hear Ottinger speak in person and watch her films THE KOREAN WEDDING CHEST, FREAK ORLANDO, TICKET OF NO RETURN, THE IMAGE OF DORIAN GRAY IN THE YELLOW PRESS, MADAME X: AN ABSOLUTE RULER, and JOHANNA D’ARC OF MONGOLIA.  View the screening schedule >>>

Ottinger, who is well-known for her filmmaking as well as her photography and considered one of the most influential figures in New German Cinema, was honored with the prestigious Berlinale Camera Award at the 70th Berlin International Film Festival for her artistic contributions to filmmaking.  The presentation of the award took place on February 22, 2020 and was followed by the premiere of her documentary Paris Calligrammes. Learn more.

View trailers/clips from her films 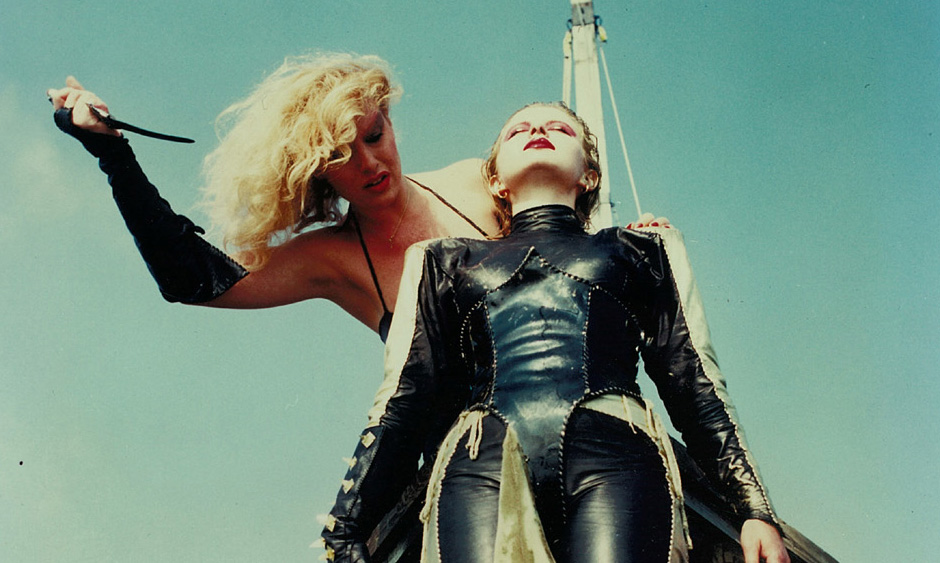 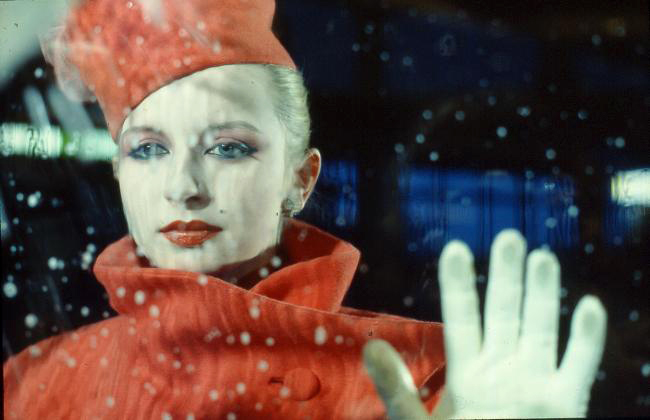 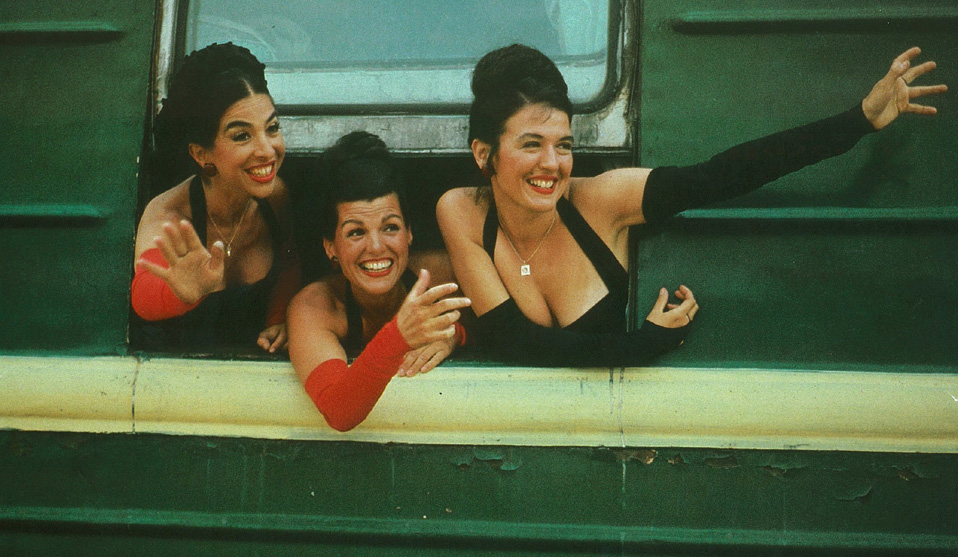 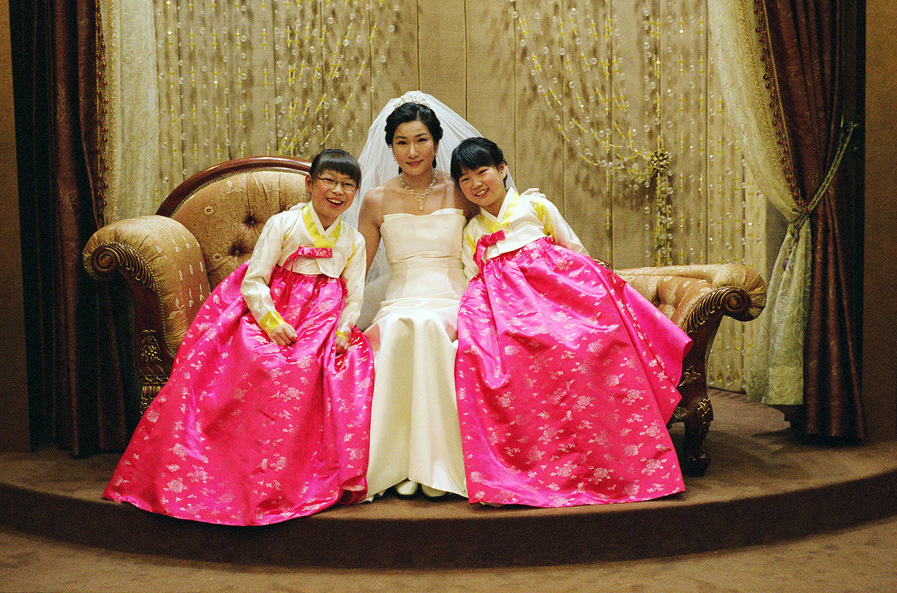 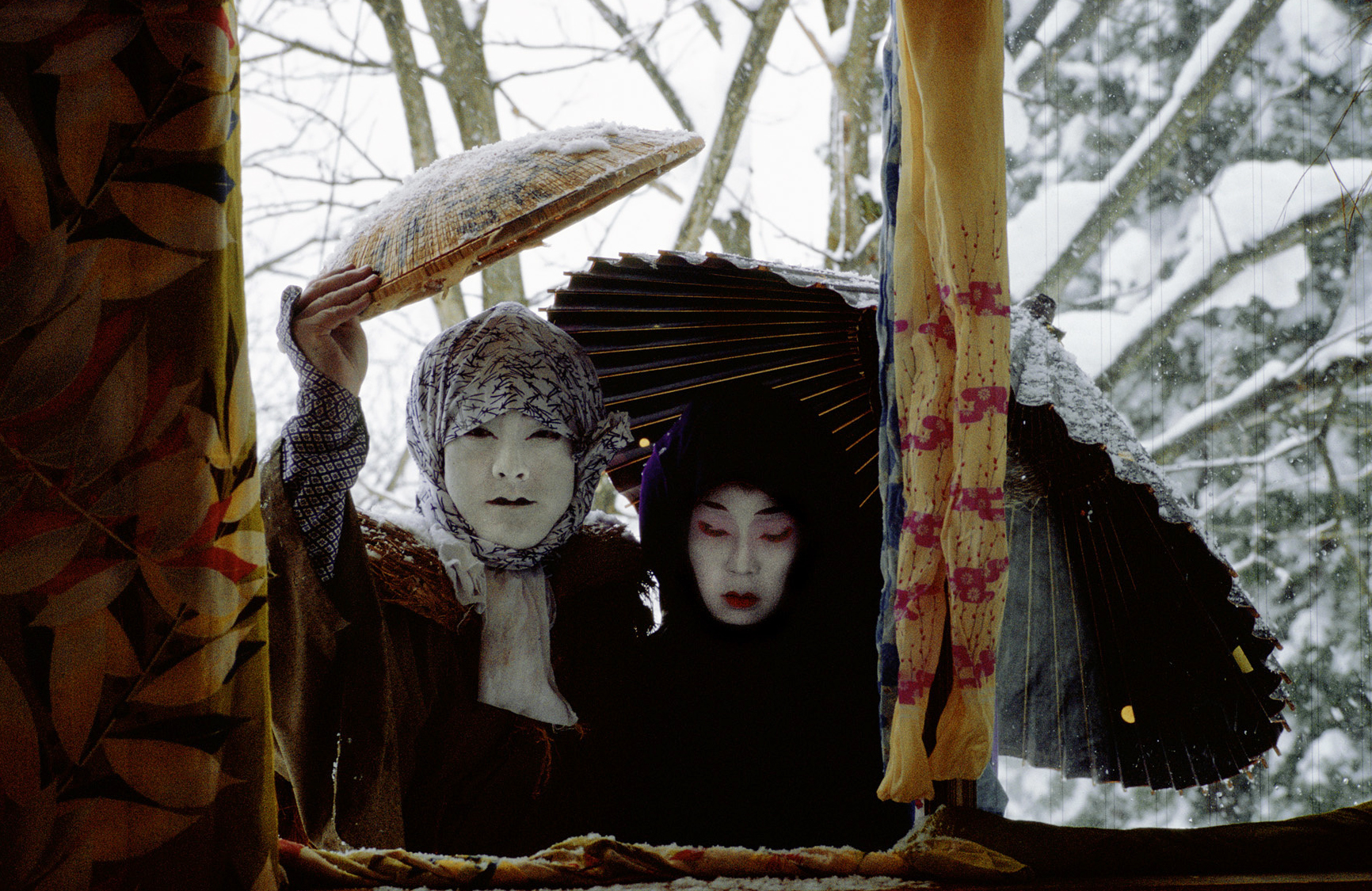 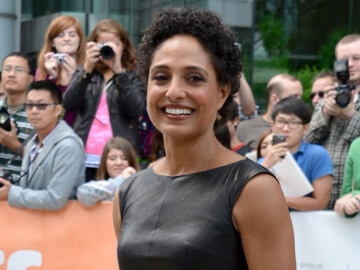