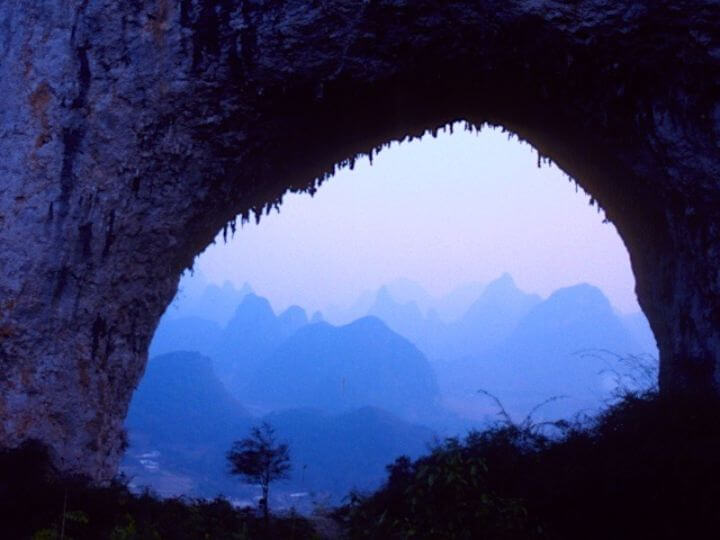 We are thrilled to announce the acquisition of WHAT ABOUT CHINA?, the latest work from renowned WMM filmmaker and theorist Trinh T. Minh-ha. WHAT ABOUT CHINA?, an essayistic reflection on the rich and complex history of China and of the film medium itself, was recently selected as one of sixty-three works included in the 2022 Whitney Biennial.

The film had its World Premiere at CPH:DOX March 31 and will have its North American Premiere at the San Francisco International Film Festival April 29 where Trinh T. Minh-ha will receive the festival’s Golden Gate Persistence of Vision Award. This award honors the achievement of a filmmaker whose main body of work falls outside the realm of narrative feature filmmaking.

Worldwide retrospectives and screenings of Trinh T. Minh-ha’s works are scheduled to begin in the fall around the world (see schedule below)! We are proud to have been distributing her work since her first film, REASSEMBLAGE.

For bookings, please contact Outreach & Exhibitions Manager, Colleen O’Shea at [email protected]. Be sure to subscribe to our newsletter to be the first to know when WHAT ABOUT CHINA? is available to purchase.

More to be announced soon! 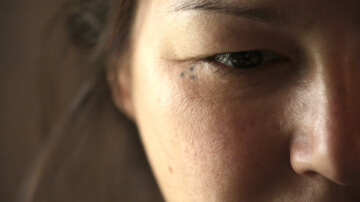 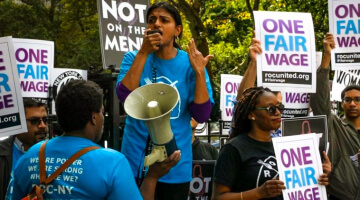