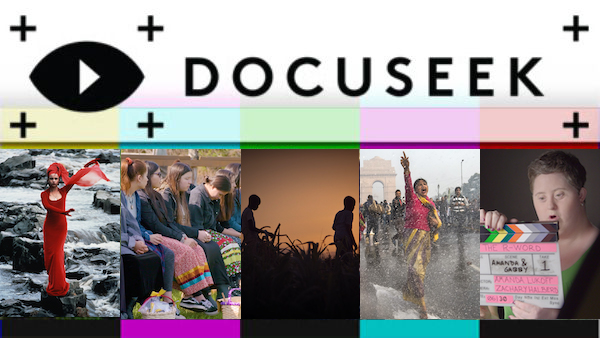 On May 1, Women Make Movies and Docuseek announced a strategic partnership to develop and expand the availability of high-quality films for education. A selection of 50 films – including some new titles and classic films never available for streaming before – are now be available to watch exclusively on the Docuseek platform. These films will be available to colleges, universities, high schools, and public libraries that subscribe to collections or individual titles.

WMM’s Director of Strategy & Innovation Kendra Hodgson shares, “Docuseek has extensive experience in educational streaming distribution and the technology behind it, and they have a reputation of being sensitive and responsive to the unique needs of librarians and faculty members. Equally important to us, because the platform is run by independent film distributors, they understand and prioritize the needs of filmmakers. It is part of our mission to ensure the voices of diverse women filmmakers are included and featured on major streaming platforms, and we are excited to work with Docuseek to expand the reach and audiences of WMM films.”

With one hundred films on Kanopy and the films just added to Docuseek, Women Make Movies is pleased to share that 175 films from our catalogue are now available on educational streaming platforms!

Explore our collection of award-winning films on both Docuseek and Kanopy. Tell us what you’re watching by tweeting at @womenmakemovies!