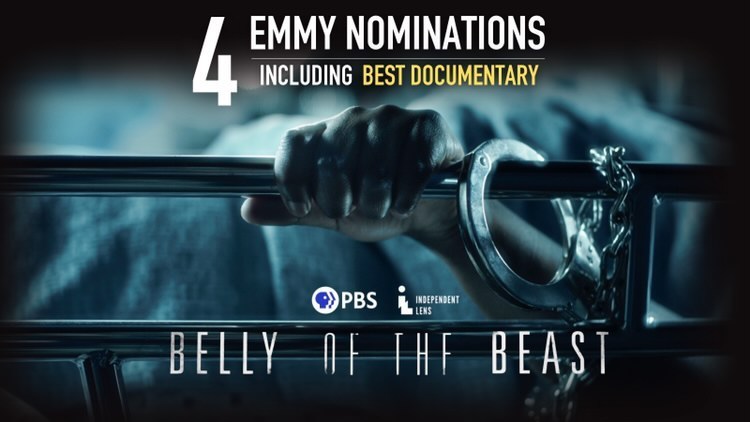 The 42nd Annual News & Documentary Emmy Awards will honor programming that originally premiered in 2020. The select field of nominees were chosen from more than 2200 submissions. Adam Sharp, President & CEO of The National Academy of Television Arts & Sciences (NATAS) shares, “In the unprecedented year of 2020…these news and documentary professionals delivered the crucial, clear and factual reporting that gave us the tools and knowledge necessary to make the informed decisions that affected our everyday lives and indeed, our futures.”

Production Assistance Program alum Dawn Porter was also nominated for three News & Doc Emmys for her latest film JOHN LEWIS: GOOD TROUBLE. Congratulations to Erika, Angela, Dawn, and everyone on your filmmaking teams! A complete list of nominees can be found here.

Women Make Movies to Receive Grant from the NEA 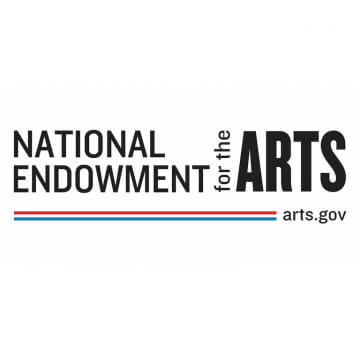