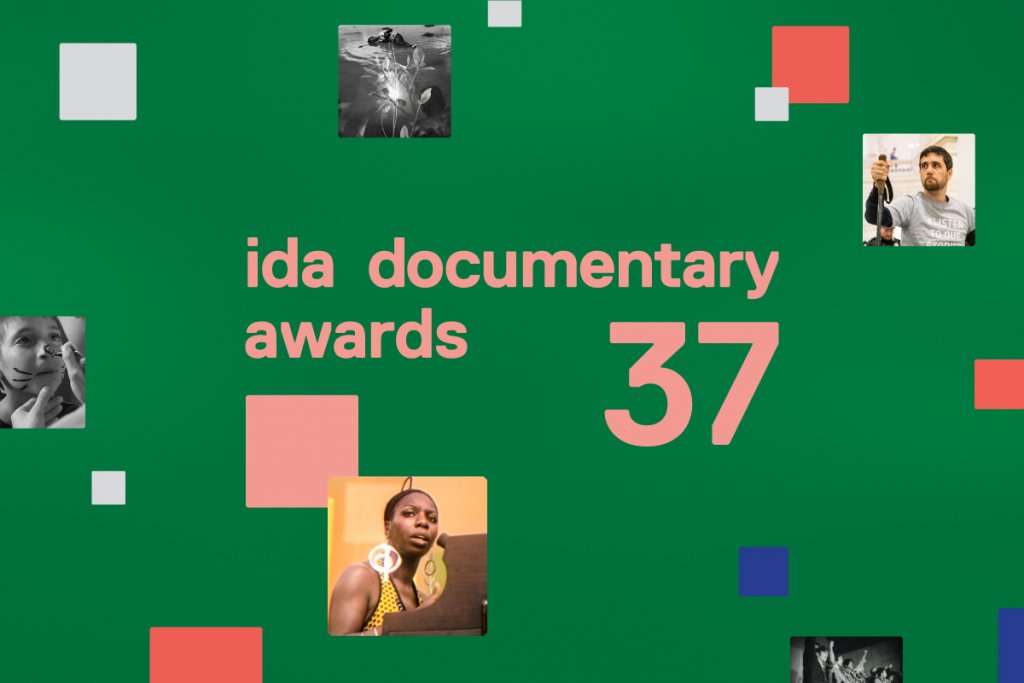 All the award nominations for the 2021 International Documentary Association (IDA) Awards have been announced and three films made with the support of our Production Assistance Program are among them!

Congratulations to all! A full list of nominees can be found here.