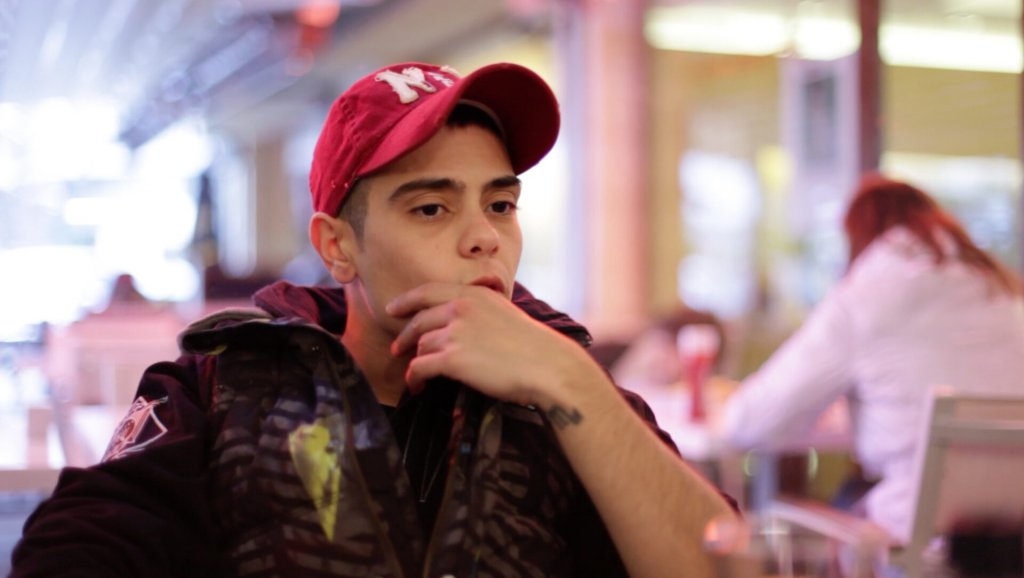 BLUE ID (Dir. Burcu Melekoglu and Vuslat Karan), which was made with the support of WMM’s Production Assistance Program, has won the NPO IDFA Audience Award, the grand public prize of the International Documentary Film Festival Amsterdam (IDFA). The film is an intimate account of the eventful gender affirmation of former actor Rüzgar Erkoçlar, who must endure incessant media attention in traditional Turkish society on the path to self-realization. BLUE ID earned the top honor out of 153 films in competition for this award. Congratulations to the film team on this well-deserved honor!

WMM’s Executive Director, Debra Zimmerman, participated in the Forum as a Decision Maker, presenting projects with our filmmakers, and took meetings with filmmakers at Docs for Sale. Zimmerman also gave a talk about WMM at the IDFAcademy, a year-round training program for emerging filmmakers to stimulate new talent and high-level documentary production, and took part in the Consultancies Program, where invited industry experts provide advice on various topics of interest. 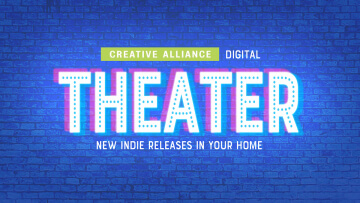 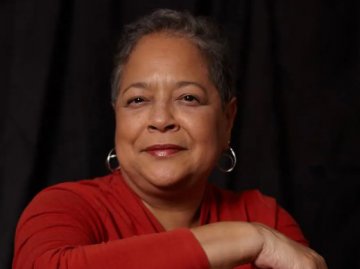 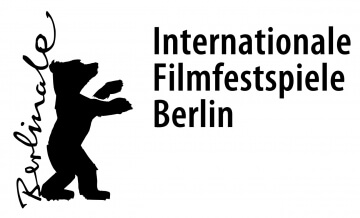