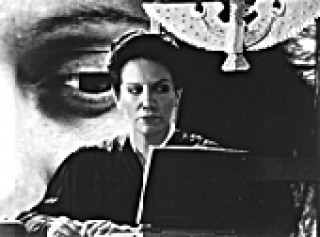 Inspired by the controversy surrounding the 500th anniversary of Christopher Columbus' "discovery" of America, Portillo has fashioned a fanciful version of a courtroom were Columbus to return from his grave to stand trial. Cross-examined by the Latino comedy group, Culture Clash, Columbus is charged with atrocities against the Native peoples of the New World, including the rape and violent treatment of women. Satire and parody rule in this dynamic document about American history and colonization.