Daniel Junge is an Oscar-winning (and 2-time nominated) documentary filmmaker.

Junge was born and raised in Wyoming and graduated from Colorado College and attended NYU Film School.

Since that time, Junge has directed over a dozen feature and short films which have broadcast on HBO, BBC, PBS and over 50 other networks.

Junge's film SAVING FACE won the 2011 Oscar for Best Documentary Short. He was also Oscar nominated for Best Documentary Short in 2009 for his film THE LAST CAMPAIGN OF GOVERNOR BOOTH GARDNER. Junge received an Emmy nomination for Best Long-Form investigative Journalism for THEY KILLED SISTER DOROTHY and has won numerous awards for his films including the Audience and Grand Jury Awards at SXSW, Grand Jury Prize at AFI Dallas, and two Banff Television Awards.

In 2008, Junge received an award from Notre Dame de Namur University for his work in the field of social justice.

Junge has taught filmmaking at various institutions, including his alma mater, Colorado College. He lives in Denver with his wife, daughter, and dog. (8/14) 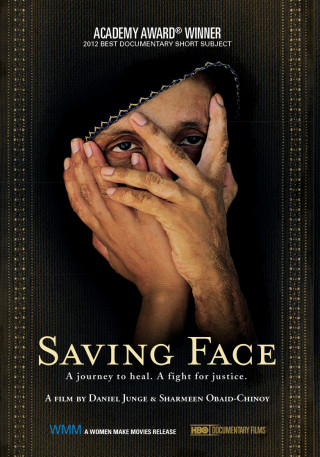 Winner of the Academy Award® for Best Documentary (Short Subject), SAVING FACE is a harshly realistic view of violence against women in South Asia. Every year in Pakistan, many women are known to be victimized by brutal acid attacks, with numerous cases going unreported. Plastic surgeon Dr. Mohammad Jawad left his prominent London practice to…

END_OF_DOCUMENT_TOKEN_TO_BE_REPLACED 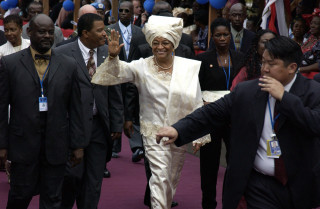 After surviving a 14-year civil war and a government riddled with corruption, Liberia is ready for change. On January 16, 2006, Ellen Johnson-Sirleaf was inaugurated President – the first freely elected female head of state in Africa. Having won a hotly contested election with the overwhelming support of women across Liberia, Sirleaf faces the daunting…