Jaugey's filmmaking has focused on the poverty-stricken people of Nicaragua, such as her short film CINEMA ALCAZAR, winner of the Silver Bear at Berlinale (1998). This documentary is about the people that live in the ruins of an earthquake destroyed movie house from the 1950s located in the center of Managua. The documentary THE ISLAND OF LOST CHILDREN (2001), was filmed in jail and was the winner of the Society of Authors Award at the International Documentary Festival Cinéma du Réel in Paris in 2002.

One of her last works, DECEIT (2012), portrays the lives of seven women who survived human trafficking and how they struggle to cope. In the documentary, Jaugey travels through Central America, exposing the conditions of violence against women.

In 2009 Jaugey directed a drama, her first feature film, titled LA YUMA. The film was selected as the Nicaraguan entry for the Best Foreign Language Film at the 83rd Academy Awards. Her second feature film, LA PANTALLA DESNUDA (The Naked Screen) is expected to be released in 2014. (8/14) 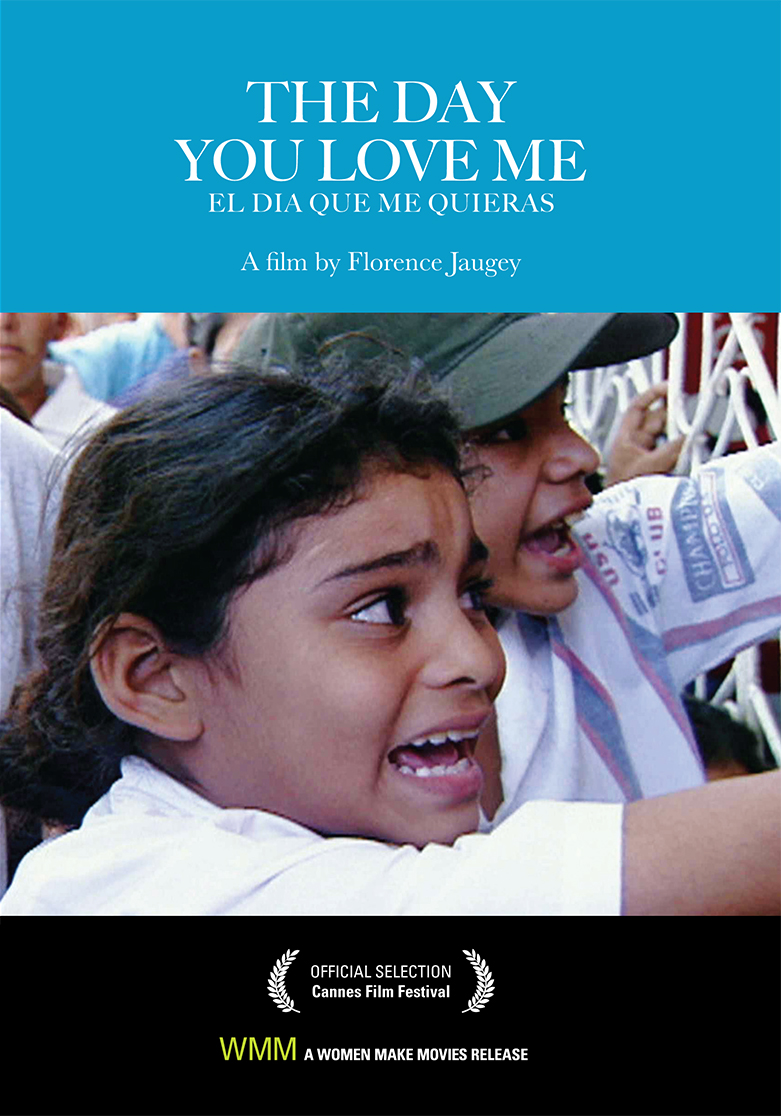 The Day You Love Me El Dia Que Me Quieras


A film by Florence Jaugey, 1999, 61 min., Color
A close-up look at the varieties and complexities of domestic violence, THE DAY YOU LOVE ME takes us into the daily life of policewomen and social wor...