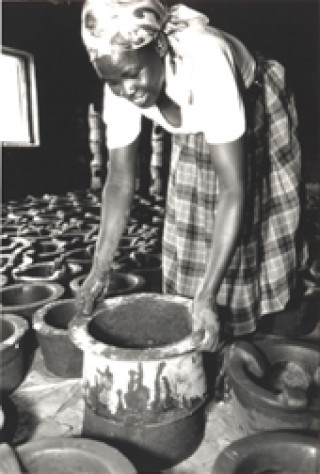 From the director of Bend it Like Beckham and Bride and Prejudice, PAIN, PASSION AND PROFIT is an inspirational look at women entrepreneurs through the eyes of the Body Shop founder, Anita Roddick, who has always maintained a strong commitment to the idea of “profits with principles.” Several women in Africa who have successfully developed…