Born in Epsom, Surrey, Julia Ormond studied at Webber-Douglas Academy of Dramatic Art. In the United States, Ormond is known for her work in "Smilla's Sense of Snow" (1997), "Sabrina" (1995), "Nostradamus" (1994) and "Legends of the Fall" (1994). British audiences were introduced Ormond when she played a heroin addict on the British television series "Traffik" (1989). Ormond won the London Critics' Award for Best Newcomer in 1988 for her role in "Faith, Hope and Charity." In addition to "Calling the Ghosts," Ormond has also produced a documentary called "Playground." Ormond's most recent performances include her role as Marie Calvet in "Mad Men," along with roles in "Law & Order: Criminal Intent," "CSI: NY," "The Curious Case of Benjamin Button." (7/12) 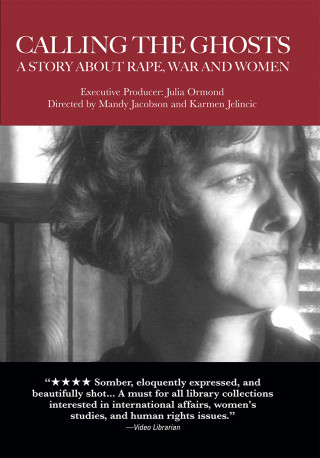