Diary of an African Nun

A nun in Uganda is consumed by fear and doubt about her decision to take the solemn vows of poverty, chastity and obedience. Her anguish intensifies night after night as she lies on a hard bed in her small room at the convent and listens to the rhythmic, beckoning drums of her village. Adapted from…

END_OF_DOCUMENT_TOKEN_TO_BE_REPLACED 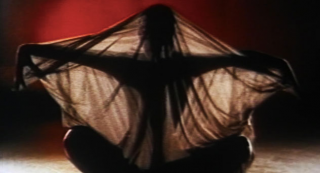 In this experimental short by Julie Dash -- which is one of the first experimental films by a Black woman filmmaker -- dancer Linda Martina Young interprets the same-titled ballad by Nina Simone and embodies the spirits of four women: Aunt Sarah, Saffronia, Sweet Thing and Peaches. These women represent common stereotypes of Black women…

END_OF_DOCUMENT_TOKEN_TO_BE_REPLACED 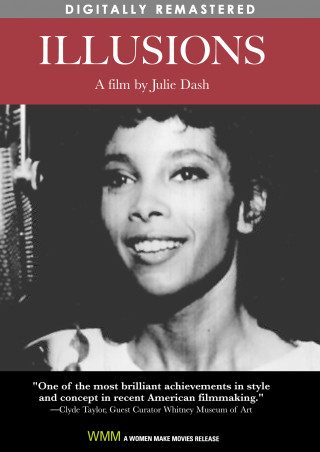 The time is 1942, a year after Pearl Harbor; the place is National Studios, a fictitious Hollywood motion picture studio. Mignon Duprée, a Black woman studio executive who appears to be white and Ester Jeeter, an African American woman who is the singing voice for a white Hollywood star are forced to come to grips…

END_OF_DOCUMENT_TOKEN_TO_BE_REPLACED

PRAISE HOUSE combines elements of theater, dance and music based on the rhythms and rituals of Africa. Julie Dash, director of DAUGHTERS OF THE DUST, collaborated with Jawole Willa Jo Zollar, founder and choreographer of Urban Bush Women, to explore the source of creativity and its effect on three generations of African American women. PRAISE…