Lida Chan is a young Cambodian filmmaker. She joined Bophana Center in 2006, where, as an archivist, she specializes in the analysis of Khmer Rouge archives. She also works as a radio journalist for RFI (Radio France International), where she covered the trial of former Khmer Rouge cadre Duch.
In 2010, she attended a workshop on documentary filmmaking directed by Cambodian filmmaker Rithy Panh. She then made her first short documentary, My Yesterday Night, which poignantly portrays a former female bar singer in Phnom Penh.

Lida intends to focus on the status of women in Cambodia. By giving them a voice, she places herself as an observer of the new Cambodian society. (4/13) 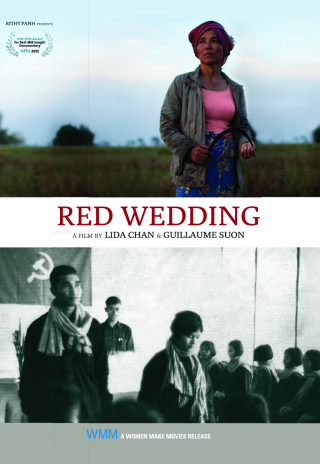 The Killing Fields in Cambodia became known to the world but little is known about the struggles of the women left behind. From 1975-79, Pol Pot’s campaign to increase the population forced at least 250,000 young Cambodian women to marry Khmer Rouge soldiers they had never met before. Sochan Pen was one of them. At…