Their work has been called "unique and memorable," "pure gold," and "balanced and truthful," by, respectively, the Milwaukee Journal, Hollywood Reporter and The New York Times. "Their fly-on-the-wall approach fulfills one of the glorious promises of documentary - to put us in the middle of situations we otherwise might never be in," wrote The Washington Post.

They have worked with HBO, TLC, Court TV, PBS National, Fenton Communications, The Jewish Foundation for the Righteous and Advocates for Youth, to name a few. Their latest film, Young Lakota, won Best Documentary at Red Nation Film Festival, Cine Las Americas, and the Smithsonian Native Cinema Showcase (SWAIA), and was an official selection at New Orleans Film Festival, Big Sky Film Festival, American Indian Film Festival, and Santa Fe Independent Film Festival. In 2005, their film THE EDUCATION OF SHELBY KNOX, launched the PBS’s Point of View series, after it premiered at the Sundance Film Festival, and went on to win dozens of top awards, including Best Cinematography at Sundance and the SXSW Audience Award.

Previous award winning work includes LIVE FREE OR DIE, the story of a doctor banned from teaching in his children’s schools because he provides abortions, a program again shown by PBS/Point of View with the distinction of airing as a November election special. For a change of pace they produced THE TRENCHCOAT GANG, about two bank robbers who stole more money than any other team in U.S. history. CODE BLUE, NEW ORLEANS, a series featuring doctors at Charity Hospital in New Orleans, a highly rated series for The Learning Channel. In addition to awards specific to their films, they’ve recently have won The Freedom of Expression Award, The Women in Leadership Award, and have been nominated for the British Index on Censorship.

Other PBS National work includes FATHERHOOD USA, a series on contemporary fatherhood and THE ABORTION PILL about the history of RU486. All of their PBS projects are accompanied by ancillary, web-based materials and are in widespread educational distribution. (8/14) 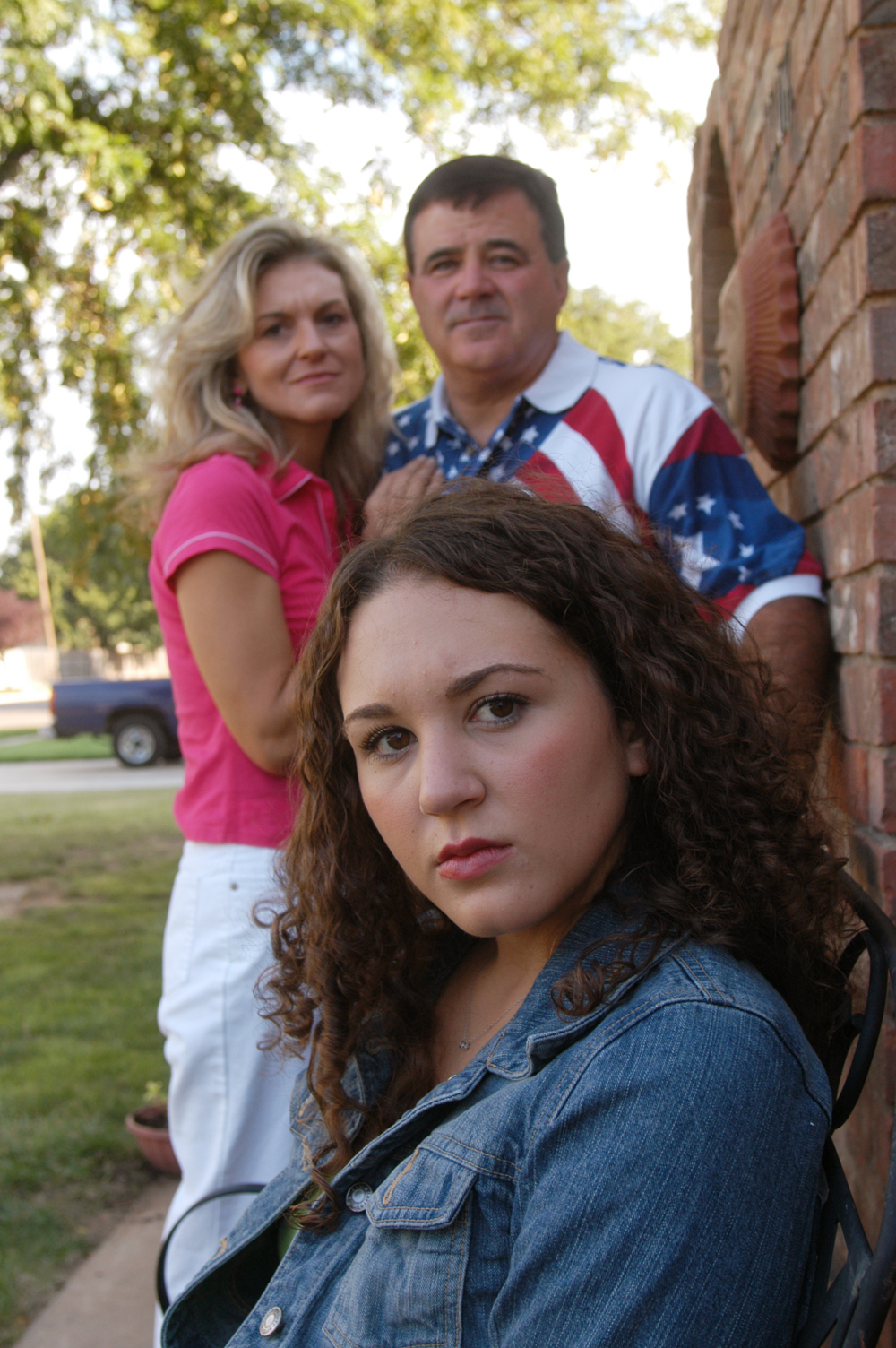 The Education of Shelby Knox


A film by Marion Lipschutz and Rose Rosenblatt, 2005, 74 min., Color
Winner of the Sundance Best Cinematography Award and the SXSW Audience Award, WMM is pleased to be finally releasing this fascinating and powerful doc...