Filmmaker Pascale Schmidt studied philosophy, psychology, and communications before being accepted into Munich’s Television and Film School. She studied directing at the school until 1989, when she finally began work as a producer, director, and screenwriter. She produced her first feature documentary, PLAYING IT SAFE, for ZDF in 1990. Schmidt is also well-known for another of her feature documentaries, THE SKY KISSES MOUNTAINS, which earned Schmidt a Grimme Prize, the most prestigious award for television works in Germany. (10/09) 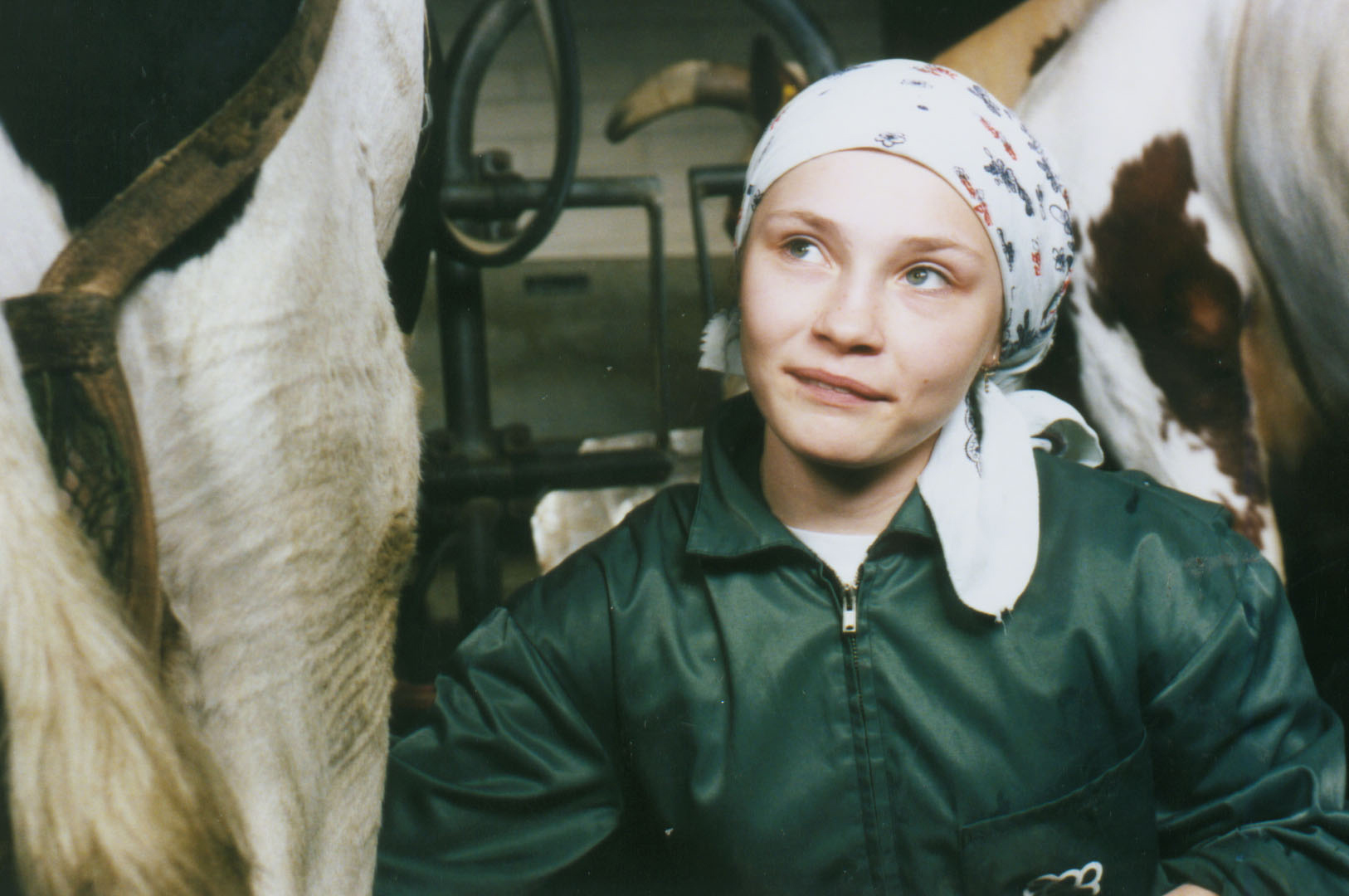