In 2017, Paula directed along with André Bomfim the TV series "Families," about LGBT youth in the outskirts of São Paulo, a mini-doc about "Cracolândia" for the English newspaper The Guardian and a series of video reports for Hysteria, a website of video and other content made by and for women.

Paula directed the documentary "Truth 12.528" on the National Truth Commission, launched in 2013 at the 37th São Paulo International Film Festival, which also ran in various Brazilian and international festivals such as Cinema Vérité (Iran) and International Festival of Political Films (Buenos Aires, Argentina), among many others. Specialized in human rights issues, she won the Vladimir Herzog Prize for Amnesty and Human Rights in 2012 and covered the first Egyptian presidential elections in Cairo for TV Folha.
She also launched in 2014 "The more prisoners, the greater the profit", short documentary about the arrival of the private penitentiaries to Brazil, awarded in the 31st Human Rights Journalism Award. (12/17) 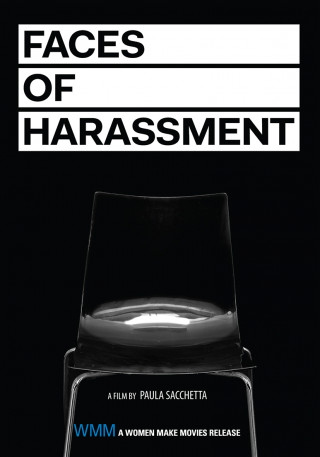 FACES OF HARASSMENT is an experiment in storytelling about trauma. When the hashtag #MyFirstHarassment swept across Brazil, it showed not only the widespread experience of sexual harassment and assault, but a widespread hunger to bring it out of the shadows. FACES OF HARASSMENT amplifies this movement, by opening space for women to speak their own…