Rebecca Haimowitz is an award-winning filmmaker whose work has screened across the world. She has received support from the Gucci Tribeca Documentary Fund, Chicken & Egg Pictures, the Fledgling Fund, Fork Films, the New York State Council on the Arts, The Harnisch Foundation, the Boone Family Foundation and more. She Directed and Produced 62 DAYS, a documentary about a brain-dead pregnant woman who was forced to remain on life support against her wishes. That film premiered at the inaugural Meet The Press Film Festival with AFI and aired on PBS/World Channel’s Reel South. She is also the Co-Director/Producer of the award-winning feature film MADE IN INDIA, about outsourcing surrogate mothers to India. The film premiered at the Hot Docs International Film Festival in Toronto, won Best Documentary at several film festivals, and aired on PBS in 2012. Rebecca’s work has been featured on PBS Newshour, ABC News, Bitch Magazine,ThinkProgress and more. Rebecca received her MFA in Filmmaking from Columbia University's Graduate School of the Arts, where she also worked as a screenwriting Instructor. She is an Adjunct Professor at Rutgers University, where she teaches Documentary Filmmaking. She is committed to creating powerful films that reveal the human side behind timely issues. (08/18) 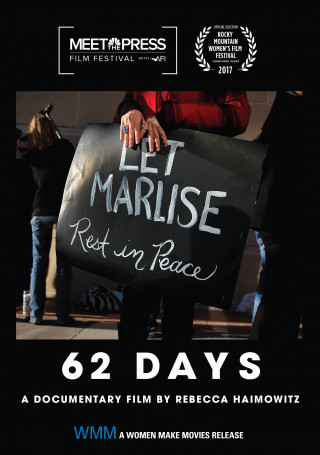 62 DAYS is an urgent examination of a growing trend of laws that seek to control a pregnant woman's body. It tells the story of a brain-dead pregnant woman whose family was forced to keep her on life support against their will. Marlise Muñoz was 33 years old and 14 weeks pregnant with her second…

END_OF_DOCUMENT_TOKEN_TO_BE_REPLACED 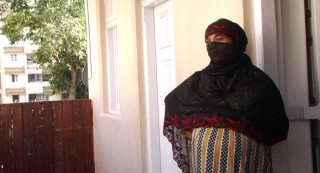 In San Antonio, Lisa and Brian Switzer risk their savings with a Medical Tourism company promising them an affordable solution after seven years of infertility. Halfway around the world in Mumbai, 27-year-old Aasia Khan, mother of three, contracts with a fertility clinic to be implanted with the Texas couple’s embryos. MADE IN INDIA, about real…