Born in Egypt, Tahani Rached settled in Quebec in 1966. After attending Montreal's École des Beaux-Arts, she was involved in community action until she made her first film, Pour Faire Changement (1972), a documentary produced by Le Vidéographe, which set the tone for all her future work. In 1979, her first feature film, Les Voleurs de Jobs, revealed her distinctive view of the world. A documentary on immigration, it demonstrated her ability to capture reality. This was followed by a series of six half-hour documentaries for Radio-Quebec on Quebec's Arab community.

As a NFB staff filmmaker from 1980 to 2004, she tackled sensitive topics: war in Beirut! Not Enough Death to Go Round (1983); the resourcefulness of the disadvantaged, through the songs in Au Chic Resto Pop (1990); and a doctor's battle against AIDS in Doctors with Heart (1993). Four Women of Egypt (1997) features four women who couldn't be more different but who are nevertheless united in their search for meaning and tolerance through 50 years of contemporary Egyptian history. In Emergency! A Critical Situation (1999), an entire emergency room team speaks about their difficult work, while in For a Song (2001), it is extracurricular activities such as singing in a choir that are found to restore social ties, lift the soul and create beauty. Soraida, A Woman of Palestine (2004) captures the reflections, concerns and imagination of a Palestinian woman, her family and her neighborhood, the soul of a nation that is doing its best to survive the war and occupation. 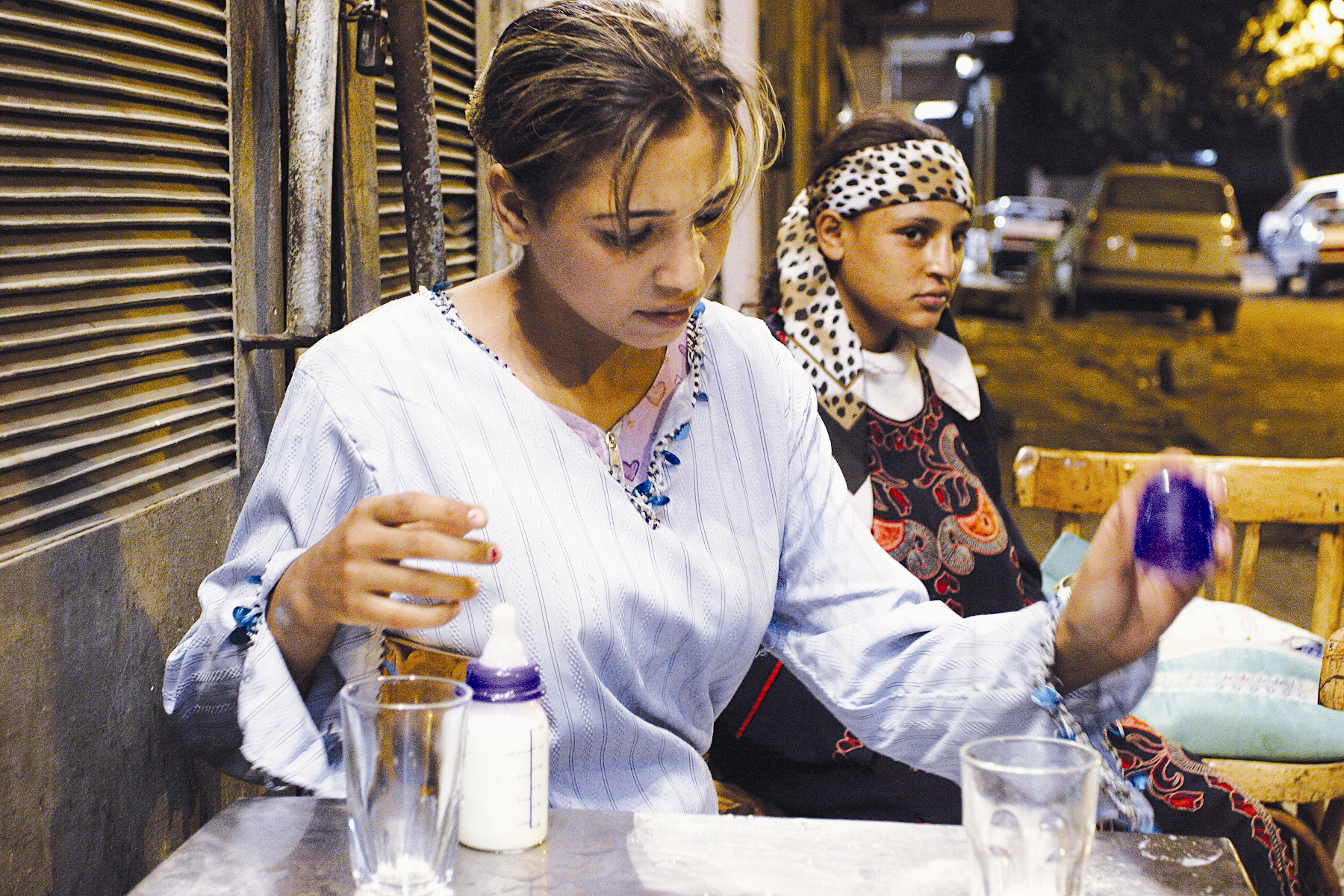