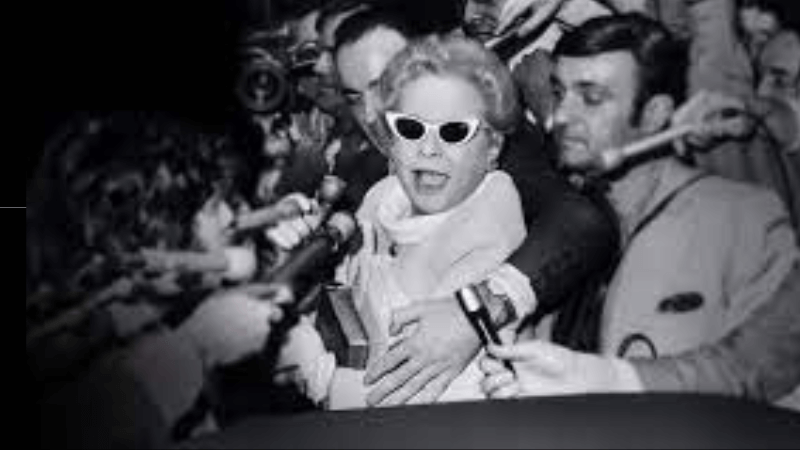 Oscar Shortlists Announced: 4 WMM filmmakers are on it!

The Oscar shortlists have been announced, and four films by WMM filmmakers are included. Congratulations to THE MARTHA MITCHELL EFFECT (Dir. Debra McClutchy, Co-dir. Anne Alvergue, Prod. Beth Levison and Judith Mizrachy), a film from the WMM’s Production Assistance Program, for making the Documentary Short Film shortlist! This film highlights Martha Mitchell, the Cabinet wife who spoke out during Watergate and the Nixon administration’s campaign to gaslight her into silence.

The following three films made the Documentary Feature shortlist:

Nominations will be announced on January 24, 2023. 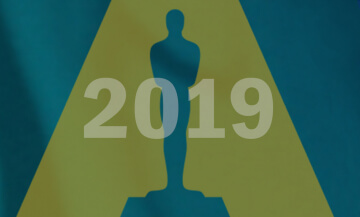 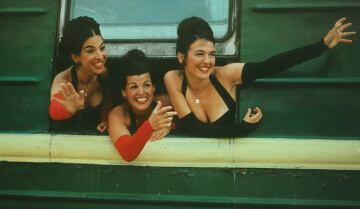