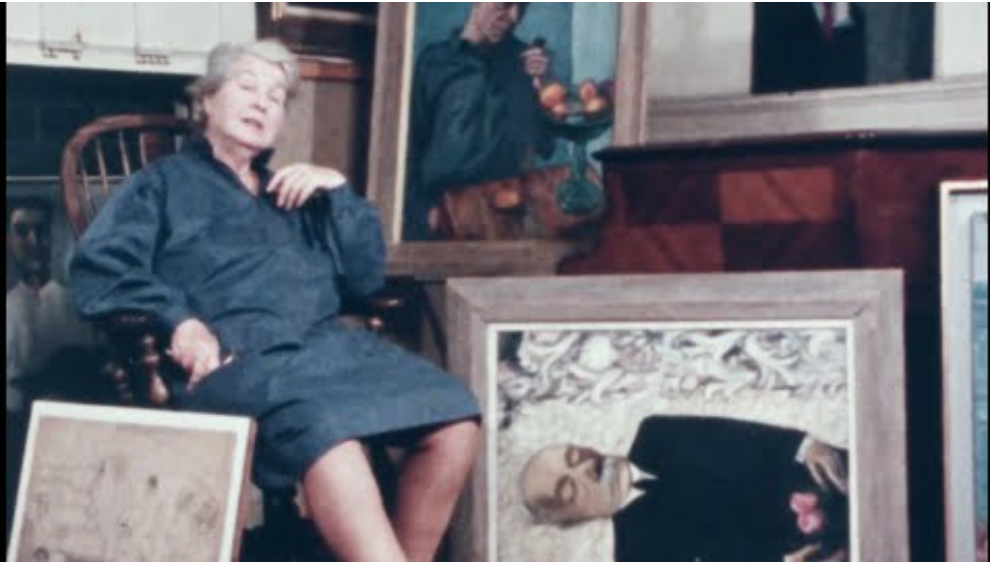 Alice Neel: People Come First, a retrospective exhibit of American artist Alice Neel (1900-1984) is currently on display at the Metropolitan Museum of New York. Included in the exhibit is the Alice Neel portrait of WMM release They Are Their Own Gifts (Lucille Rhodes and Margaret Murphy). The film details the life and work of a titular pioneer of the arts, and has been described by Dr. Joyce Rosa, Professor of Art History at Long Island University as “a dazzling portrait of an exuberant and vivacious painter.”

American visual artist Alice Neel is often regarded as one of the greatest American painters of the twentieth century. Daring and distinctive, her unique portraits captured the attention of many for its themes of social justice, including fascism, racism, and poverty, amongst many other topics. Her paintings also subverted the typical male gaze often seen in art.

The exhibit runs through August 1, 2021, and is free with museum admission! Don’t miss out.

They Are Their Own Gifts is available for individuals and institutions to purchase here. 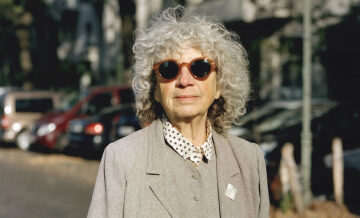 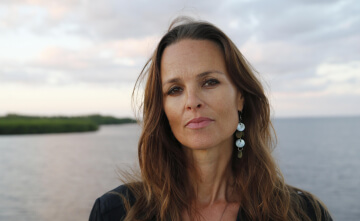