We are so thrilled to announce that 10 WMM filmmakers past and present have been nominated for Emmy Awards by the National Academy of Television Arts & Sciences (NATAS)! Adam Sharp, NATAS President & CEO shares, “At a time when critical, monumental, and world-changing events are more immediately available and accessible than ever before, the work of the journalists and documentarians that bring us the truth of these stories is under tremendous assault. We honor these individuals’ courage and excellence of craft that allows each of us to be better informed and understanding of the issues of our day.”

WMM release CODED BIAS (dir. Shalini Kantayya), which was also made with the support of our Production Assistance Program, has been nominated for Outstanding Science and Technology Documentary! The film premiered at Sundance Film Festival in 2020 and aired on PBS Independent Lens in March 2021.

The following films, all of which were made with the support of our Production Assistance Program, have been nominated for News & Doc Emmy Awards:

Congratulations to all our talented filmmakers! The full list of nominations can be found here. The primetime Emmy Awards ceremony will air on NBC September 12. The News & Documentary Emmy Awards will be streamed live on NATAS’ dedicated viewing platform on September 28 (News Category) and September 29 (Documentary Category). 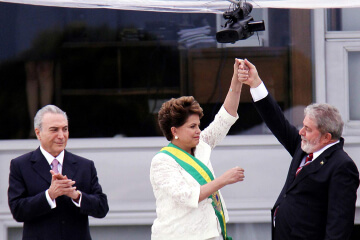 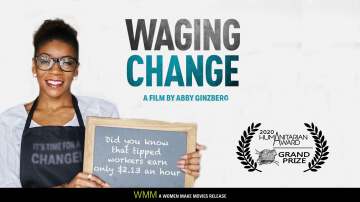 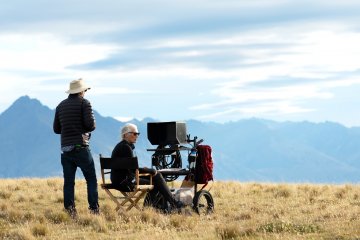