Ellen Spiro is a Guggenheim fellow and Emmy Award winning filmmaker who has created innovative and socially engaged documentaries for over two decades. She is a two-time Rockefeller fellow, National Endowment for the Arts fellow and winner of The Foundation of American Women in Radio and Television's Gracie Award for both Outstanding Director and Outstanding Documentary (Troop 1500 - with Karen Bernstein). Her film, Body of War, a collaboration with Phil Donahue, won Best Documentary from the prestigious National Board of Review and was short-listed for an Oscar nomination. It premiered at the Toronto Film Festival where it won an audience award and was broadcast on the Sundance Channel to wide critical acclaim. Spiro's award-wining films have been broadcast and screened in film festivals worldwide and are housed in the permanent collections of the Museum of Modern Art in New York, the Peabody Collection of the Museum of Television and Radio and the New York Public Library. Her films include Diana's Hair Ego (PBS), Greetings from out Here (PBS), Roam Sweet Home (PBS), Atomic Ed and the Black Hole (HBO), Are the Kids Alright? (PBS), Troop 1500 (PBS), Body of War (National Theatrical Release, Sundance Channel national broadcast) and Fixing the Future with David Brancaccio (PBS). Spiro is a Professor at the University of [email protected] Austin Dept. of Radio-TV-Film. (8/14) 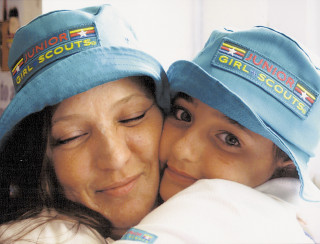 Their mothers may be convicted thieves, murderers and drug dealers, but the girls of Troop 1500 want to be doctors, social workers and marine biologists. With meetings once a month at Hilltop Prison in Gatesville, Texas, this innovative Girl Scout program brings daughters together with their inmate mothers, offering them a chance to rebuild their…

END_OF_DOCUMENT_TOKEN_TO_BE_REPLACED 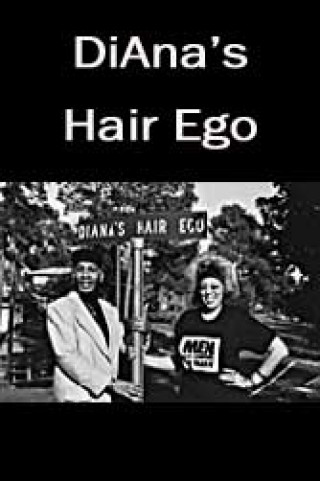 Realizing the extreme inadequacy of local information on AIDS prevention, cosmetologist DiAna DiAna, with her partner Dr. Bambi Sumpter, took on the task of educating the Black community in Columbia, South Carolina. This provocative, funny and informative film documents the growth of the South Carolina AIDS Education Network which operates out of DiAna's Hair Ego,…