Gerry Rogers began her film career in 1982 at the National Film Board's Studio D in Montreal. In 1992 she returned to her native Newfoundland and founded Augusta Productions. Among the many films she has produced include the internationally award-winning TO A SAFER PLACE. Her directorial credits include the NFB/CBC co-production AFTER THE MONTREAL MASSACRE, the internationally award winning VIENNA TRIBUNAL, and KATHLEEN SHANNON: ON FILM, FEMINISM, AND OTHER DREAMS.

Gerry's latest film, MY LEFT BREAST, is an intimate and starkly honest portrayal of her struggle with breast cancer, from post mastectomy, through chemotherapy and radiation. Filmed mostly by her partner Peggy and herself, through tears, humour and courage she opens her body, heart and soul to the camera.

Gerry was elected to the Newfoundland and Labrador House of Assembly in 2011. (8/12) 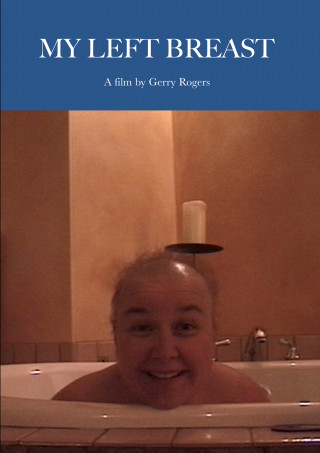 “Every once in a while someone comes up with a film that sends us a clear signal that it's time to re-evaluate our lives. The film MY LEFT BREAST is not just for women living with breast cancer--it's for everyone.” – Canadian Breast Cancer Foundation. Incorporating a unique blend of wit, wisdom and resilience, filmmaker…

END_OF_DOCUMENT_TOKEN_TO_BE_REPLACED 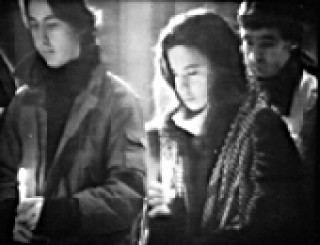 After the Montreal Massacre

On December 6, 1989, a gunman entered the engineering building at the University of Montreal and killed fourteen women. This forceful, moving documentary situates this extraordinary crime within the context of other kinds of violence against women. A wounded survivor and other students describe the harrowing event, widely understood as a backlash against feminism. Activists…

END_OF_DOCUMENT_TOKEN_TO_BE_REPLACED 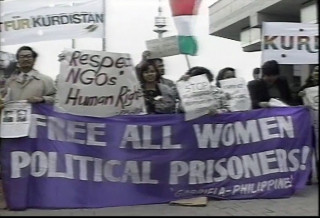 Highlights of moving personal testimonies at the Global Tribunal on Violations of Women's Rights-held in conjunction with U.N. World Conference on Human Rights in Vienna in 1993-reveal why women's rights need to be seen as human rights. Made in conjunction with the Center for Women's Global Leadership at Rutgers University, THE VIENNA TRIBUNAL is not…