Irene Lusztig's film and video work mines old images and technologies for new meanings in order to reframe, recuperate, and reanimate forgotten and neglected histories. Often beginning with rigorous research in archives, her work brings historical materials into conversation with the present day, inviting viewers to explore historical spaces as a way to contemplate larger questions of politics, ideology, and the production of personal, collective, and national memories. Much of her current work is centered on public feminism, language, and histories of women and women’s bodies, including her debut feature Reconstruction (2001) the feature length archival film essay The Motherhood Archives (2013) and the ongoing web-based Worry Box Project (2011). Born in England to Romanian parents, Irene grew up in Boston and has lived in France, Italy, Romania, China, and Russia. Her work has been screened around the world, including at the Berlinale, MoMA, Museum of Fine Arts Boston, Anthology Film Archives, Pacific Film Archive, Flaherty NYC, IDFA Amsterdam, RIDM Montréal, Ambulante, and on television in the US, Europe, and Taiwan. She has received grants from the Massachusetts Foundation for the Humanities, Massachusetts Cultural Council, LEF Foundation, New York State Council for the Arts, and Sustainable Arts Foundation and has been awarded fellowships at the MacDowell Colony, the Flaherty Film Seminar, the Radcliffe Institute for Advanced Study, and Harvard’s Film Study Center. She is the 2016-17 recipient of a Rydell Visual Arts Fellowship and a Fulbright Fellowship in Portugal. She teaches filmmaking at UC Santa Cruz where she is Associate Professor of Film and Digital Media; she lives in the Santa Cruz Mountains. (2/18) 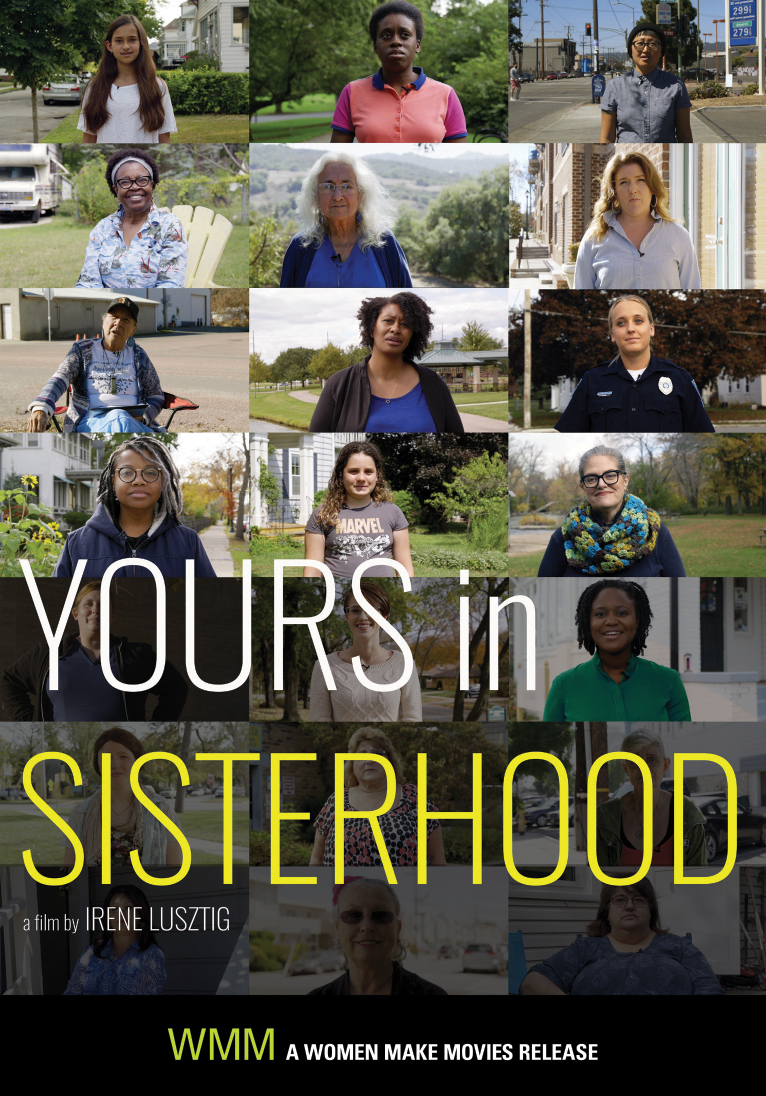 
A film by Irene Lusztig, 2018, 101 min., Color
YOURS IN SISTERHOOD is a performative, participatory documentary inspired by the breadth and complexity of letters that were sent in the 1970s to the ...

END_OF_DOCUMENT_TOKEN_TO_BE_REPLACED 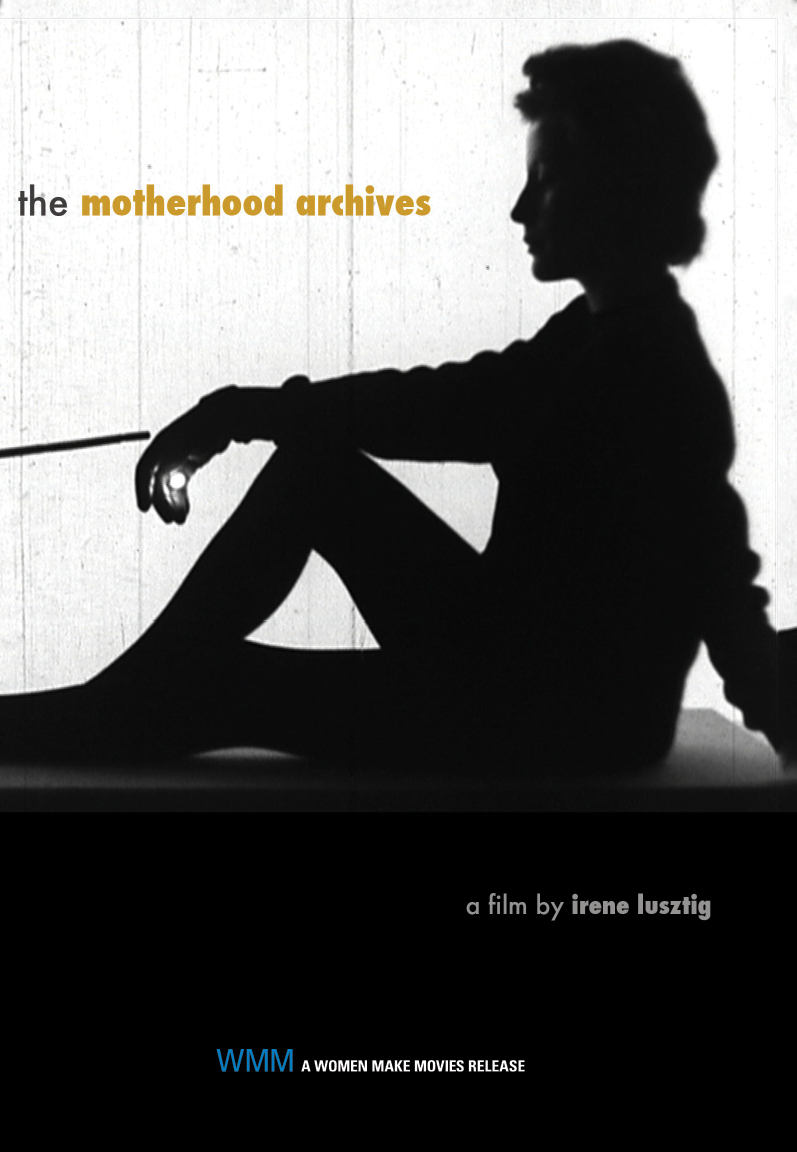 
A film by Irene Lusztig, 2013, 91 min., Color/BW
Archival montage, science fiction and an homage to 1970s feminist filmmaking are woven together to form this haunting and lyrical essay film excavatin...

END_OF_DOCUMENT_TOKEN_TO_BE_REPLACED 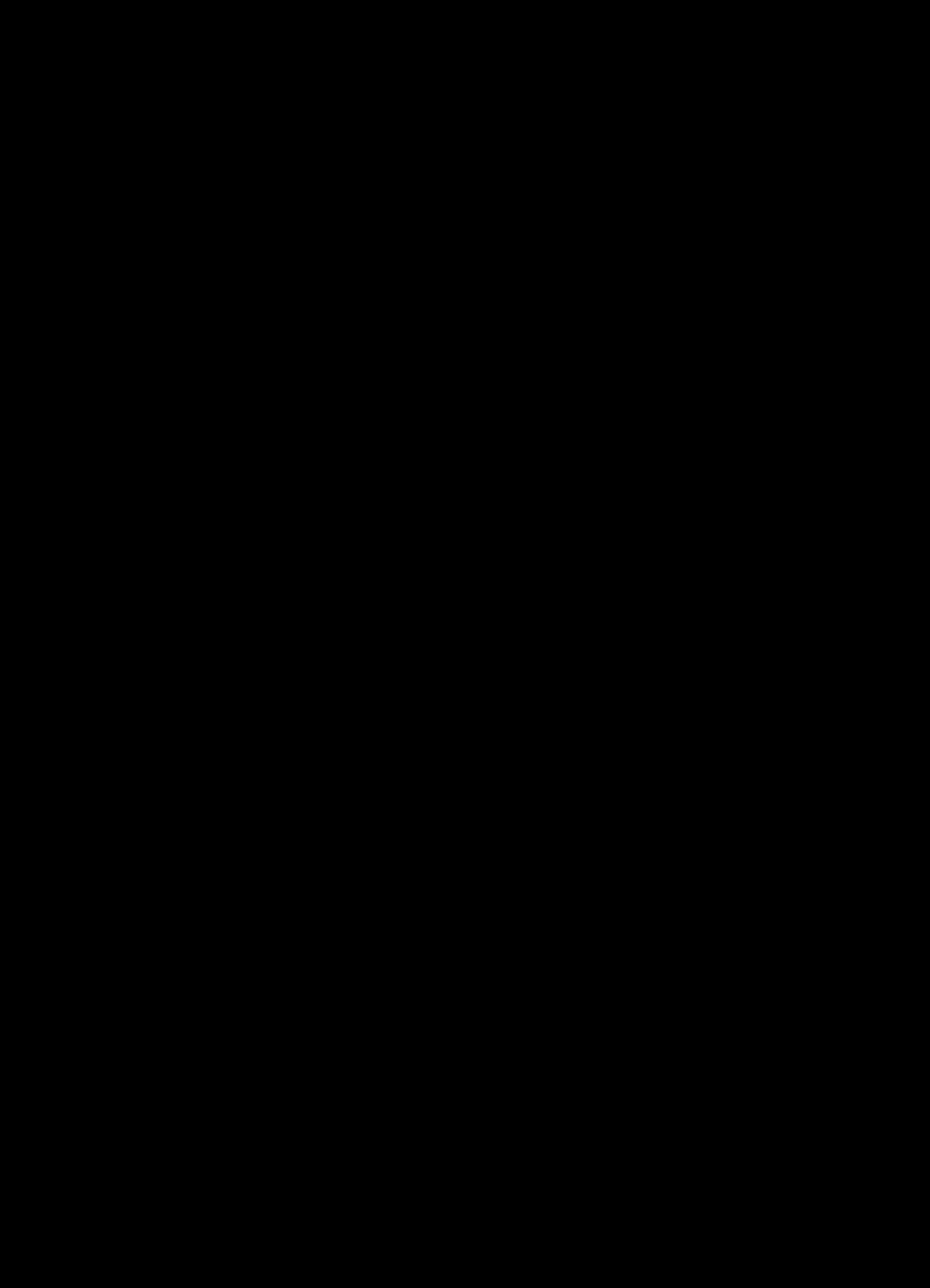