From cinema vérité to impressionistic documentaries, Tina DiFeliciantonio and Jane C. Wagner's critically acclaimed work has been screened and broadcast in countries throughout the world.

Their collaboration began at Stanford University's masters film program, where DiFeliciantonio made her directing debut with the student Oscar-winning Living With AIDS, which was one of the first films on the subject to be nationally broadcast on PBS. Since then, Wagner and DiFeliciantonio have tackled a wide range of subjects - such as sustainable energy, teenage sexuality, child abuse, war time rape, LGBT civil rights, social justice, art and science - garnering dozens of top honors, including two National Emmy Awards and the Sundance Grand Jury Prize for Best Documentary. (8/14) 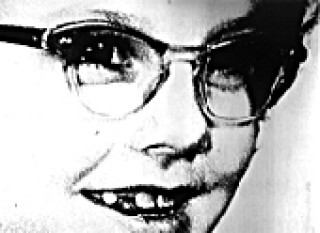 2 Or 3 Things But Nothing for Sure

Acclaimed author Dorothy Allison (BASTARD OUT OF CAROLINA) is profiled in this moving, inspiring film. Combining poetic imagery with powerful readings, it evokes Allison's childhood in the poor white American South of the 1950's, her birth as a writer and feminist, and her coming to terms with a family legacy of incest and abuse. A…

END_OF_DOCUMENT_TOKEN_TO_BE_REPLACED 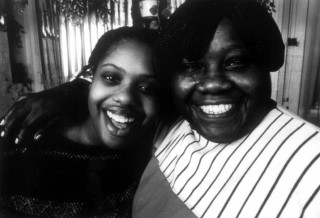 An ethnically diverse group of four working class girls strut, flirt, and testify in this vibrant, affecting portrait of teenage girls' experiences of sexuality. Filmed in South Philadelphia and following its subjects from the ages of 14 to 18, GIRLS LIKE US reveals the conflicts of growing up female by examining the impact of class,…