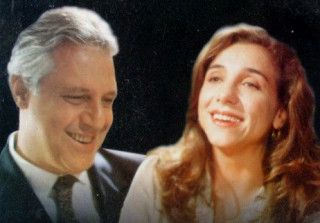 During a tumultuous political campaign, veteran broadcast journalist Bia takes over as news director of a major television network. Amidst multiple candidates, corrupt colleagues, and personal intrigues, she is sucked into ethical grey areas from which it proves difficult to escape. Brazilian filmmaker-journalist Lúcia Murat (HOW NICE TO SEE YOU ALIVE) has drawn on her…

END_OF_DOCUMENT_TOKEN_TO_BE_REPLACED 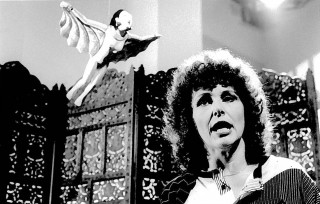 On March 31, 1964, a military coup overthrew the Brazilian government. Four years later, all civil rights were suspended and torture became a systematic practice. Using a mix of fiction and documentary this extraordinary film is a searing record of personal memory, political repression and the will to survive. Interviews with eight women who were…