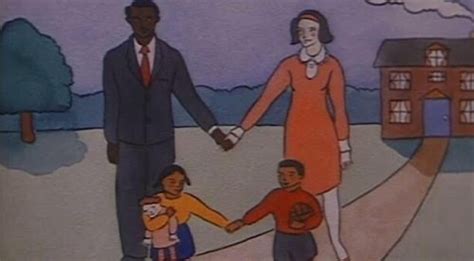 
A film by Ngozi Onwurah, 1988, 15 min., Color/BW
This lyrical, unsettling film conveys the experience of children of mixed racial heritage. Suffering the aggression of racial harassment, a young girl...

END_OF_DOCUMENT_TOKEN_TO_BE_REPLACED 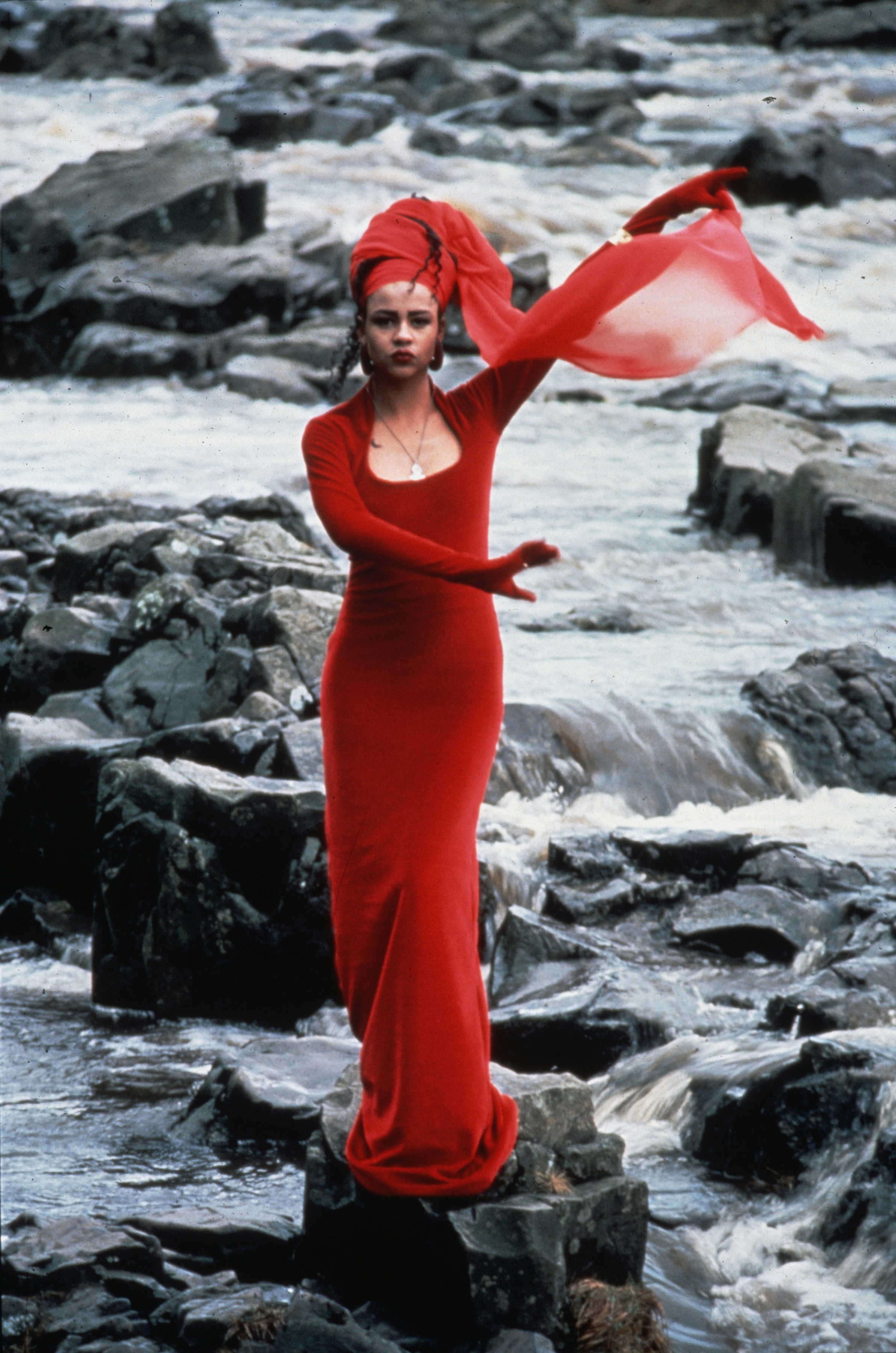 
A film by Ngozi Onwurah, 1991, 23 min., Color
This bold, stunning exploration of a white mother who undergoes a radical mastectomy and her Black daughter who embarks on a modeling career reveals t...

END_OF_DOCUMENT_TOKEN_TO_BE_REPLACED 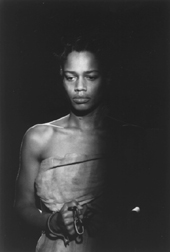 
A film by Ngozi Onwurah, 1993, 30 min., Color
Inspired by a poem by Maya Angelou, this powerful film explores images of Black women in the media, focusing on the myths surrounding Black women's se...

END_OF_DOCUMENT_TOKEN_TO_BE_REPLACED 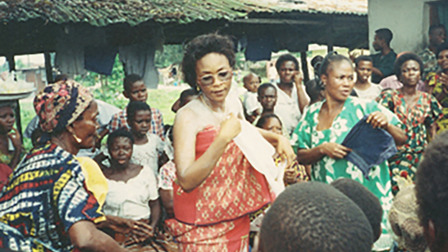 END_OF_DOCUMENT_TOKEN_TO_BE_REPLACED


A film by Ngozi Onwurah, 1993, 50 min., Color
This fascinating documentary, by the filmmaker of THE BODY BEAUTIFUL, follows two young Nigerian women’s different experiences of a traditional rite o...