Persheng Sadegh-Vaziri is an award-winning independent filmmaker and educator, born and raised in Tehran, Iran. She received her BA from Trinity College in Hartford, Ct., and an MA in Cinema Studies from New York University. Currently she is completing her doctoral studies at Temple University. She works for Link Television series Bridge to Iran and on documentary programs that promote understanding of Iran, including Cinema Encounters in Tehran and Conversations in Tehran. She has worked for Deep Dish TV on a 12-part series about the war in Iraq, which was broadcast on PBS and has been shown world-wide in museums, art houses and universities. It was included in the 2005 Whitney Museum Biennial.

Her personal documentaries are about Iran and her relationship to the country she left as a young person, the upheavals of revolution, the Iran-Iraq war and years of difficult history with the US. Her work has shown widely in museums, art houses, universities and on television. They include Road to Kurdistan, 2011, Women Like Us, 2002; A Place Called Home, 1998; Far From Iran, 1990; Journal from Tehran, 1987. Her work is distributed by Women Make Movies and Arab Films. (8/14) 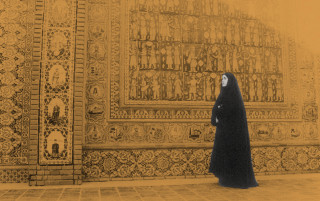 Filmmaker Persheng Sadegh-Vaziri returns to Iran after 20 years as an expatriate to present this intimate and revealing portrait of five ordinary Iranian women: a nurse, a journalist, a rice farmer, a religious college graduate and a piano teacher. Against a backdrop of Islam, revolution and war, they share their views on the veil, the…

END_OF_DOCUMENT_TOKEN_TO_BE_REPLACED 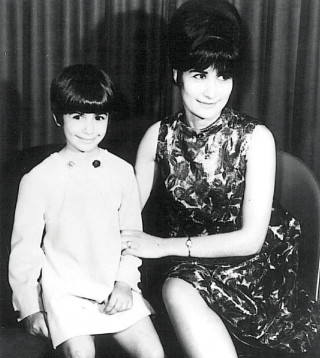 Persheng Sadegh-Vaziri grew up in pre-Revolution Tehran daydreaming about an ideal life in the West. Nineteen years later, after living and working in the U.S., Persheng explores her controversial decision to move back to Iran, to return to the place she never stopped calling home. In this fascinating and very personal documentary, Persheng's interviews with…