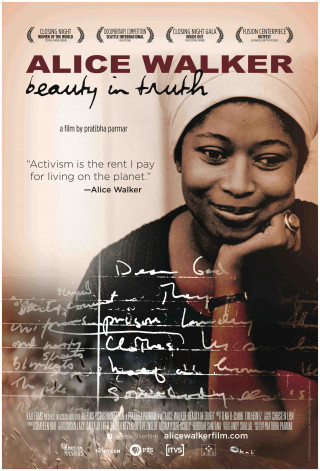 ALICE WALKER: BEAUTY IN TRUTH tells the compelling story of an extraordinary woman. Alice Walker made history as the first black woman to win the Pulitzer Prize for fiction for her groundbreaking novel, The Color Purple. Her early life unfolded in the midst of violent racism and poverty during some of the most turbulent years…

END_OF_DOCUMENT_TOKEN_TO_BE_REPLACED 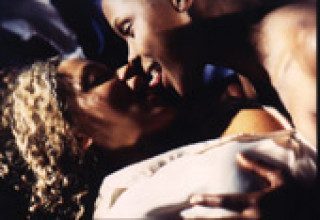 WAVELENGTHS explores the time honored quest for love and human intimacy in the polished world of computers and the Internet. Set in gay bars, dreams, and cyberspace, this perceptive and highly visual film contemplates one woman's search for emotionally safer sex. Mona's girlfriend has left Mona with a broken heart, an empty goldfish tank, and—in…

END_OF_DOCUMENT_TOKEN_TO_BE_REPLACED 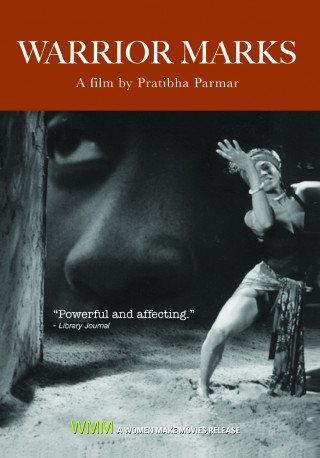 WARRIOR MARKS is a poetic and political film about female genital mutilation from the director of A PLACE OF RAGE, presented by the Pulitzer Prize winning author of THE COLOR PURPLE and POSSESSING THE SECRET OF JOY. Female genital mutilation affects one hundred million of the world’s women and this remarkable film unlocks some of…

END_OF_DOCUMENT_TOKEN_TO_BE_REPLACED 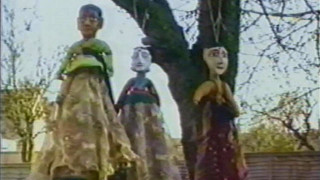 Made in memory of Kalbinder Kaur Hayre, a young Indian woman killed in 1985 in a racist attack in England, SARI RED eloquently examines the effect of the ever-present threat of violence upon the lives of Asian women in both private and public spheres. In this moving visual poem, the title refers to red, the…

END_OF_DOCUMENT_TOKEN_TO_BE_REPLACED 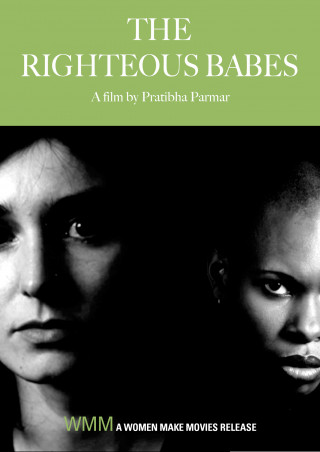 In this accomplished documentary, acclaimed filmmaker Pratibha Parmar (A PLACE OF RAGE, WARRIOR MARKS) explores the intersection of feminism with popular music, focusing on the role of female recording artists in the 1990s and their influence on modern women. Parmar argues that, far from being dead, feminism has thrived and expanded its reach through the…

END_OF_DOCUMENT_TOKEN_TO_BE_REPLACED 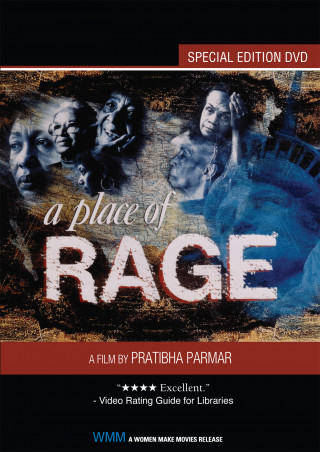 This exuberant celebration of African American women and their achievements features interviews with Angela Davis, June Jordan and Alice Walker. Within the context of the civil rights, Black power and feminist movements, the trio reassess how women such as Rosa Parks and Fannie Lou Hamer revolutionized American society. A stirring chapter in African American history,…

END_OF_DOCUMENT_TOKEN_TO_BE_REPLACED 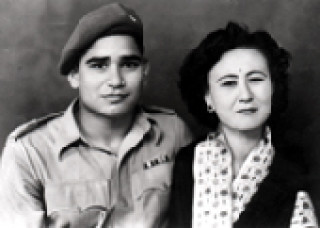 A beautifully composed profile of gay Indian photographer, Sunil Gupta, and the way his work portrays issues of sexual and racial identity in relation to personal and familial history.

END_OF_DOCUMENT_TOKEN_TO_BE_REPLACED 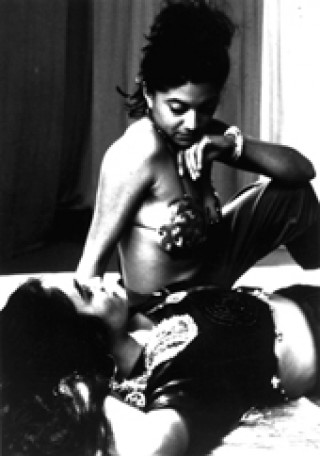 KHUSH means ecstatic pleasure in Urdu. For South Asian lesbians and gay men in Britain, North America, and India (where homosexuality is still illegal) the term captures the blissful intricacies of being queer and of color. Inspiring testimonies bridge geographical differences to locate shared experiences of isolation and exoticization but also the unremitting joys and…

END_OF_DOCUMENT_TOKEN_TO_BE_REPLACED

Jodie is a fast paced, breezy look at the transatlantic phenomenon that has made Hollywood actress Jodie Foster an icon for lesbians who identify with, adore and celebrate the screen personas of her remarkable career. Fans and queer cultural critics share their favorite ‘iconic’ moments giving illuminating lesbian readings of Foster’s key films which trace…

END_OF_DOCUMENT_TOKEN_TO_BE_REPLACED 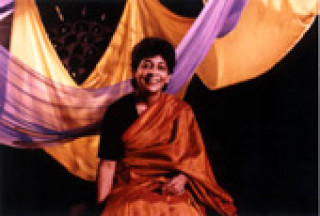 FLESH AND PAPER is a lyrical exploration of the sense and sensibilities of Indian lesbian poet and writer, Suniti Bamjoshi. This moving and powerful portrait of a unique and brave woman weaves Namjoshi’s life and writings into a sensual tapestry. Born into an Indian royal family, Namjoshi discusses her reasons for leaving India (she fell…

END_OF_DOCUMENT_TOKEN_TO_BE_REPLACED Common themes of identity, alienation and herstory in the context of the diasporan experience emerge in this powerful film. Four Black and Third World women artists, among them African American feminist poet Audre Lorde and Palestinian performance artist Mona Hatoum, speak forcefully through their art and writing.

END_OF_DOCUMENT_TOKEN_TO_BE_REPLACED 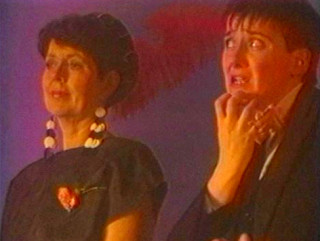 A rare and lively examination of disability and homosexuality as it affects both women and men, DOUBLE THE TROUBLE, TWICE THE FUN, advocates for acceptance rather than pity for the participants in this film. Interviews with a wide range of disabled lesbian and gay people are intercut with dramatic recreations and performances. Made for Channel…

END_OF_DOCUMENT_TOKEN_TO_BE_REPLACED 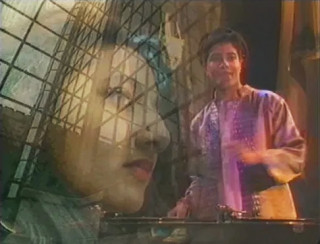 A vibrant short film about how young Asian people in Scotland celebrate desire and self-pride through dance and music.