Therese Shechter is an award-winning filmmaker and the founder of feminist production company Trixie Films. Her work fuses humor, activism, and personal storytelling to disrupt all that is sacred about womanhood.

She is a Canada Council for the Arts grantee for her new documentary "My So-Called Selfish Life.” which premieres in 2021. The film examines what it means to say no to motherhood in a society that assumes all women want children.

It is the third part of a trilogy which includes her films How To Lose Your Virginity (2013) and I Was A Teenage Feminist (2007). Her documentaries have screened from Rio de Janeiro to Istanbul to Seoul, and her work is in the collections of over 300 universities, non-profits, and libraries.

Therese's work has been covered by Salon, The Atlantic, Vice, The Chicago Tribune, Elle, The Guardian, Bitch, Q, The Globe and Mail and The Jakarta Globe, among others. (08/21) 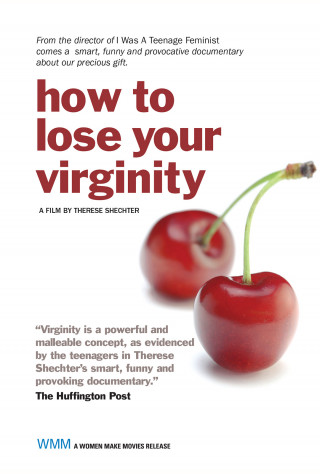 How to Lose Your Virginity

Female virginity. The US government has spent 1.5 billion dollars promoting it. It has fetched $750,000 at auction. There is no official medical definition for it. And 50 years after the sexual revolution, it continues to define young women’s morality and self-worth. This hilarious, eye-opening, occasionally alarming documentary uses the filmmaker’s own path out of…

END_OF_DOCUMENT_TOKEN_TO_BE_REPLACED 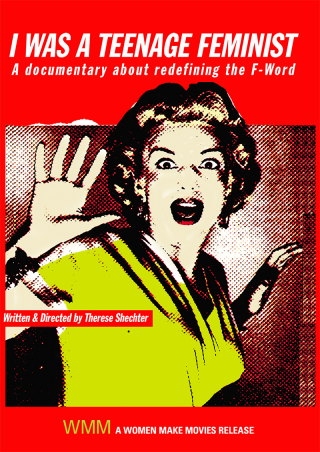 I Was a Teenage Feminist

Why is it that some young, independent, progressive women in today's society feel uncomfortable identifying with the F-word? Join filmmaker Therese Shechter as she takes a funny, moving and very personal journey into the heart of feminism. Armed with a video camera and an irreverent sense of humor, Shechter talks with feminist superstars, rowdy frat…