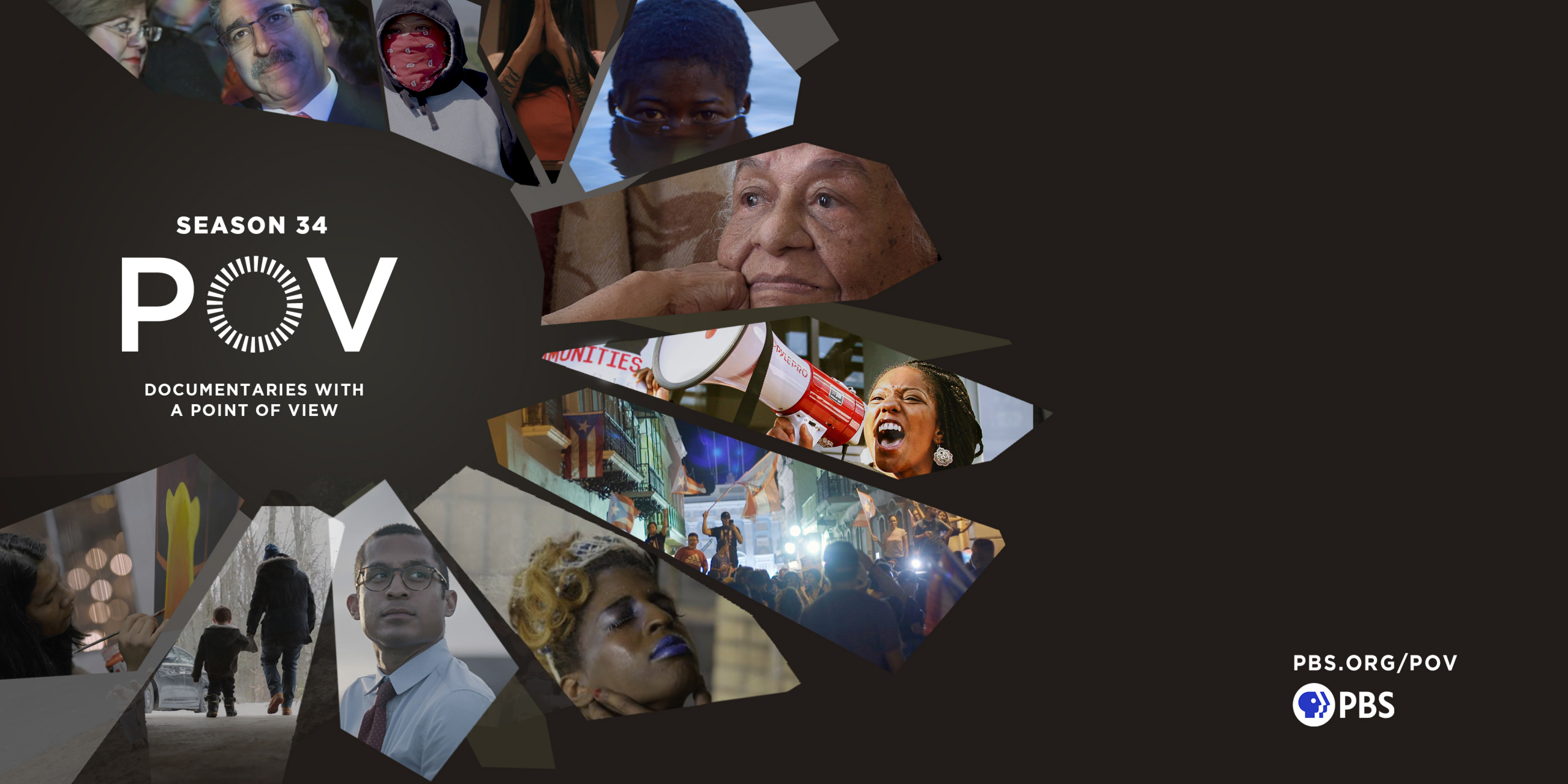 POV, the longest-running television series airing independent documentaries, has announced its upcoming slate of films for its 34th season and three films from Women Make Movies filmmakers will be premiering!

LANDFALL (dir. Cecilia Aldarondo), which was made with the support of our Production Assistance Program, will premiere in Puerto Rico and across the United States on July 12th. The film examines a transformed Puerto Rico after Hurricane Maria is a shard-like glimpse of post-Hurricane Maria.

New release and WMM-sponsored STATELESS (dir. Michèle Stephenson) will premiere on July 19th. Filmed with a chiaroscuro effect and imbued with elements of magical realism, STATELESS reveals the depths of racial hatred and institutionalized oppression that divide Haitians and Dominicans in the Dominican Republic, warning viewers what can happen when racial hatred runs rampant in the government. STATELESS is available to purchase and to book for screenings.

Last but certainly not least, ON THE DIVIDE (dir. Maya Cueva and Leah Galant), made with the support of our PA Program, will premiere in Spring 2022. The film follows the lives of three Latinx people living in McAllen, Texas and are all connected to the last abortion clinic on the U.S./Mexico border.

POV is produced by American Documentary, Inc and is presented on PBS. View the complete Season 34 Lineup here. 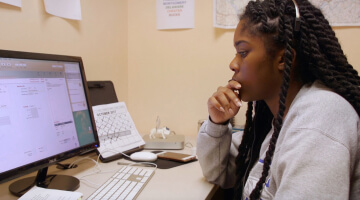 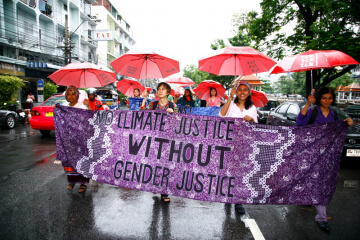