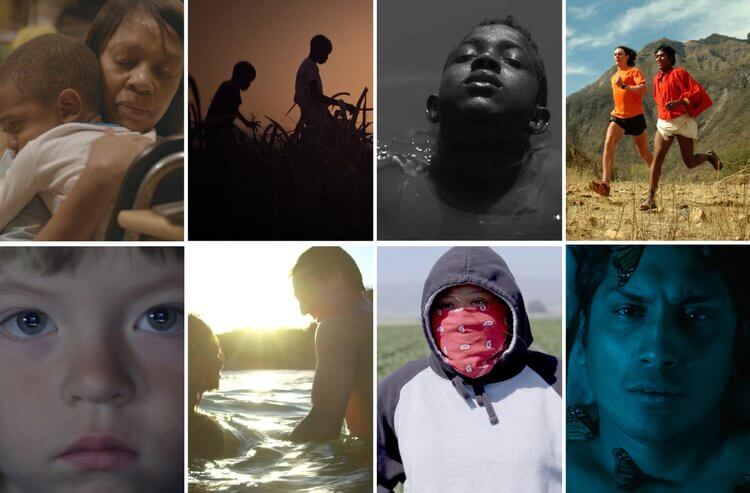 Four of the Eight Films Nominated for the Cinema Tropical Award for Best U.S. Latinx Film Made by WMM Filmmakers!

Half of the films nominated for the Cinema Tropical Award for Best U.S. Latinx Film are made by WMM filmmakers! WMM release STATELESS (dir. Michèle Stephenson), which was supported by our Production Assistance Program, explores the complex politics of immigration and race in the Dominican Republic and Haiti using a combination of magical realism and hidden camera techniques. It is available for purchase and to book for screenings.

FAYA DAYI (dir. Jessica Beshir), which was made with the support of our Production Assistance Program and was recently shortlisted for the Oscars, is a journey into the rituals of khat, a leaf that Sufi Muslims have chewed for centuries for religious purposes and Ethiopia’s most lucrative cash crop.

LANDFALL, a new film from Program alum Cecilia Aldarondo, and USERS, a new film from EL GENERAL and ALL WATER HAS A PERFECT MEMORY director Natalia Almada, were are also nominated for the Cinema Tropical Award.

The films in this category were selected by jury members Juan Cáceres, Alejandro Riera, and Cristina Ibarra (dir. LAS MARTHAS). WMM Executive Director Debra Zimmerman, who is also the Chairperson for the Cinema Tropical Board of Directors shares, “I am so proud that these films are being honored, and given that I am Board President, I want to make clear that I am not involved in the selection process for the Cinema Tropical awards at all.”

Congratulations to all! The winners will be announced in a special online ceremony on Tuesday, January 18, 2022. 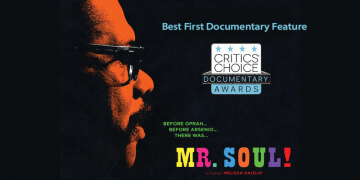 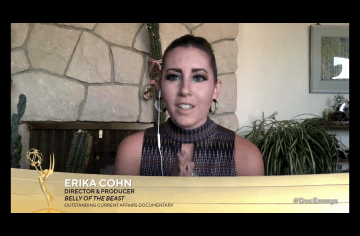