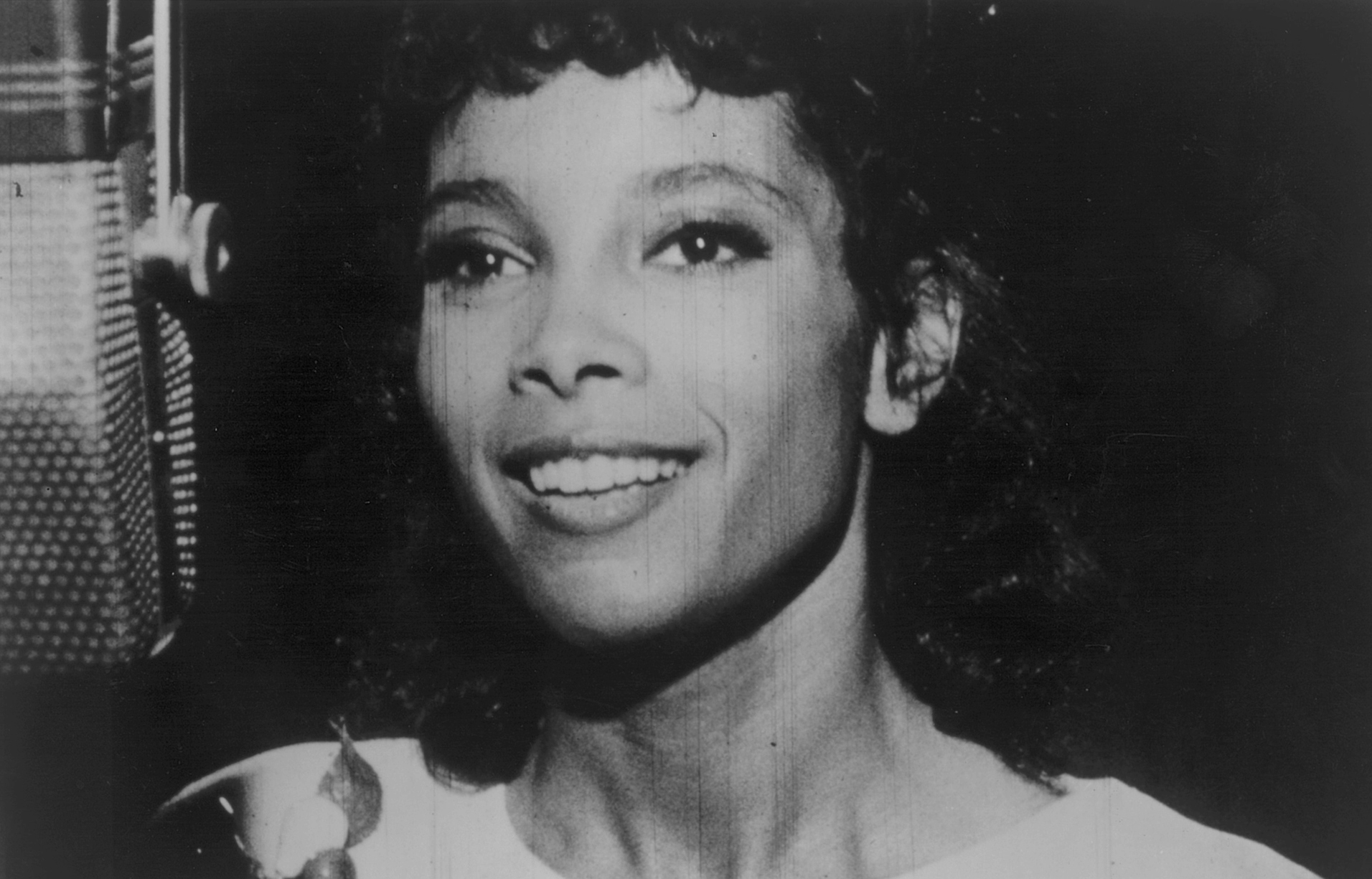 Eleven WMM releases including ILLUSIONS, KILLING TIME/FANNIE’S FILM, NICE COLORED GIRLS, HAIR PIECE, ON BECOMING A WOMAN, PICKING TRIBES, THE BODY BEAUTIFUL, AND STILL I RISE, CYCLES, YOUR CHILDREN COME BACK TO YOU and DIANA’S HAIR EGO will screen as part of the series It’s All in Me: Black Heroines which runs from February 20–March 5, 2020. Cheryl Dunye’s THE WATERMELON WOMAN, which was fiscally sponsored by WMM will also be screening. Learn more. 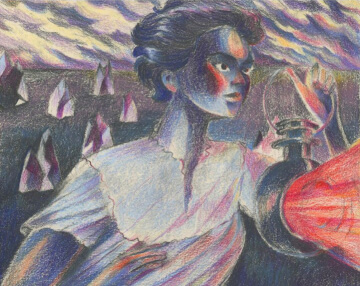 The Films of Tracey Moffatt Playing at NY’s Spectacle Theater 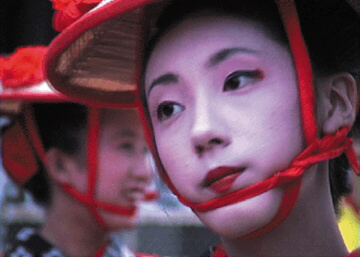