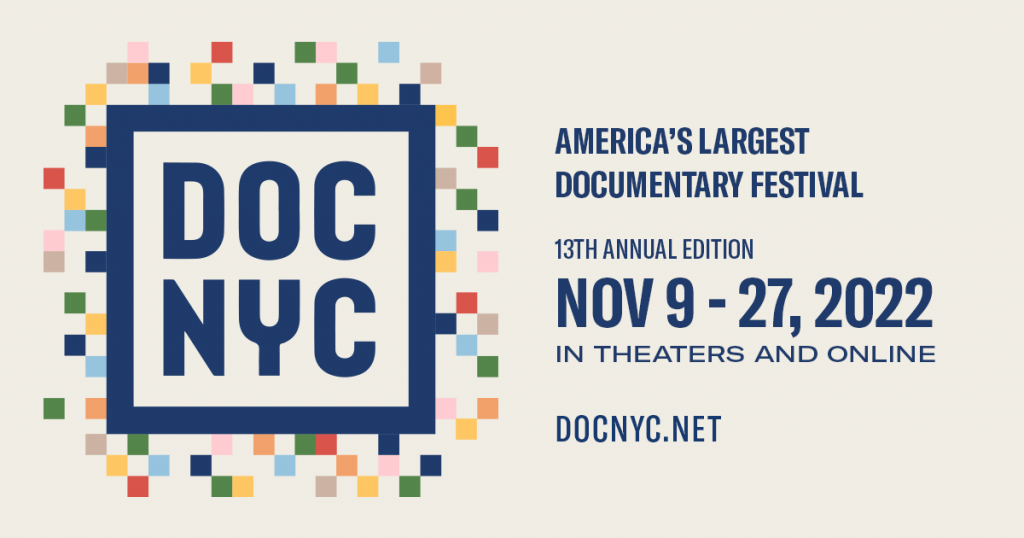 WMM Films and Filmmakers Premiering and Participating in Industry Events at DOC NYC 2022!

We are thrilled to announce that seven films supported by our Production Assistance Program and our new acquisition CATEGORY:WOMAN will be screening at DOC NYC 2022, eight films will be participating in DOC NYC Industry Roundtable meetings, and two films have been selected for DOC NYC x VIDEO CONSORTIUM STORYTELLING INCUBATOR!

Films screening at the festival include:

We are also thrilled to share that filmmakers Marta Effinger-Crichlow and Sara Khaki have been selected for the DOC NYC x VIDEO CONSORTIUM STORYTELLING INCUBATOR for WMM-sponsored projects LITTLE SALLIE WALKER and MOTORCYCLE MIDWIFE, respectively.

There is so much to celebrate! Please join us in congratulating all. This year’s festival will be taking place both in-person and online Nov 9 – 27, 2022. WMM’s Debra Zimmerman and Emily Abi-Kheirs will be in attendance.

Learn more about the festival and purchase tickets here. WMM community members can take $3 off tickets to the WMM films premiering (listed above) with promo code DOCNYC_PTNR_22. 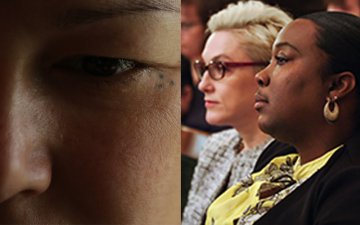